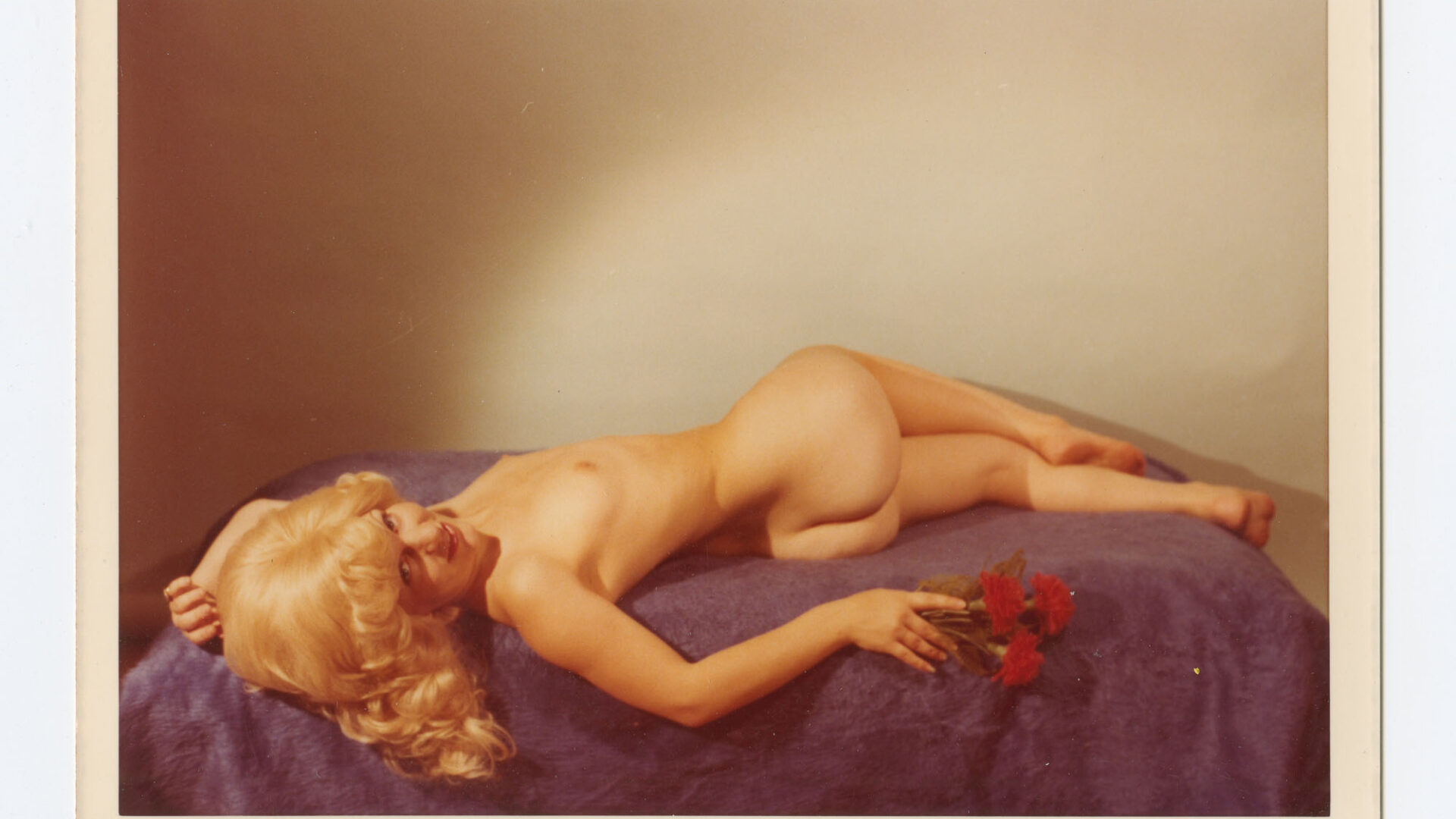 Little is know about his life, as biographical information in scarce. He was born in North Dakota and lived in Los Angeles, he briefly served as an armorer in the 18th Bomb Squadron of WWII. He also attended the Art Centre of Los Angeles and the Allied Art School in Glendale California. The remainder of his story exists on a continuum of speculation in conversation with his work. On investigation we begin to unravel the life of an amateur, outsider artist with an unmistakeable feeling for composition and total lack of pretension. His work, not grandiose or performing for an audience, is indelibly personal; comprised of snapshot 1-hour service prints, colour Kodaks and home videos, likely developed at one of the drug stores on Sunset Boulevard.

Everything but a professional photographer, he nonetheless created works with immaculate theatrical sensitivity. He explored the use of hand-painted backdrops, outdoor locations, posture and lighting in ways that evolved over time. This evolution indicating that, no matter the fetishistic first impressions one might sense,  this was his creative practice. That he had an insatiable thirst to embody some internal vision within his environment, whilst continuously delving. But who are his muses? Some models are recurring, relationships growing for years, which surely precipitated an enormous degree of trust. Some presumably dancers from strip clubs, each performing on his artfully constructed stage.

We see in his work an intimacy that might cause discomfort. But on further investigations he is not only playing out taboo desires, but meticulously constructing arresting scenes: Women crushing fruit with their buttocks, smothering him, or the looming threat of a high heel stepping in an open mouth. There is both an openness and playfulness but also profound and tender trust between the artist and the subjects depicted. Both in their bold explorations of sexuality in a time that would have scalded them for it, and in the implied physical danger. Slowly, the work breaks down your unease. The longer you look, the clearer the props, the scene and the play.