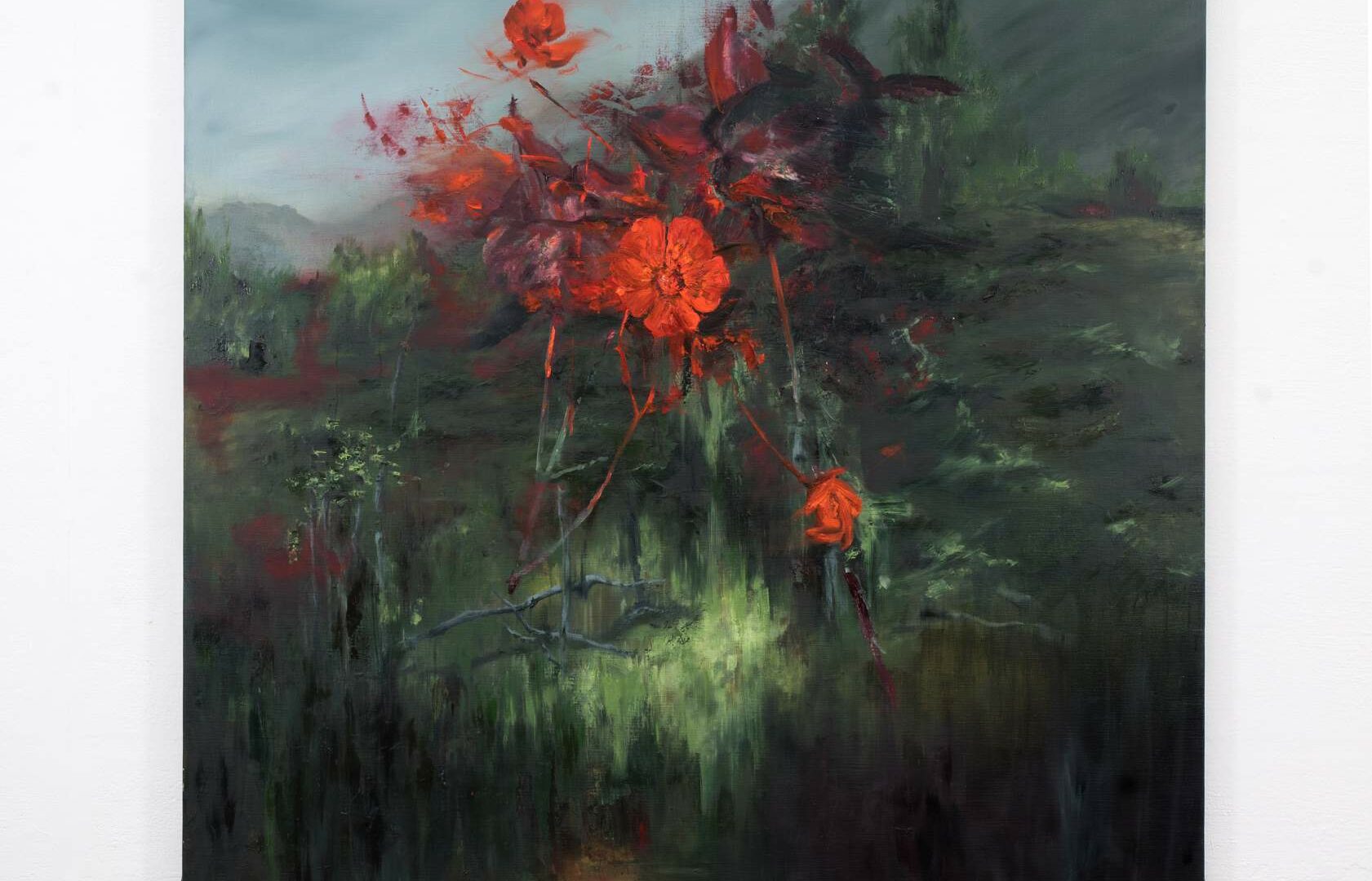 Gerhard Hofland is proud to present But Morning Never Came, the first solo exhibition of Belgian artist Joris Vanpoucke (1983, Hove, BE) with the gallery.

Originally trained as an illustrator and graphic designer, early works of Joris Vanpoucke appeared as careful documentations of the artist’s surroundings. Whilst still following his desire for naturalistic depictions, the drawings and paintings that Vanpoucke presents in But Morning Never Came are another discipline. The artist uses his great knowledge of materials and techniques not only to depict, but regards elements of nature and reality as means to express his inner world more and more.

Through various landscapes, distorted by dreamlike visions of flowers and other of accurately drawn elements of flora, Vanpoucke exhibits a world inspired by memories and existential questions others than by a visible reality. Like the many walks the artist takes around his studio during sunset or sunrise, Vanpoucke’s paintings appear ever to shimmer between night and day, between being awake and asleep, and between the dream and the mundane. What is real can no longer be ascertained. Surroundings become contexts and the landscape becomes the territory of the mind.

Even though in appearance Vanpoucke’s paintings seem highly different from his drawings, they both possess a strong sense for modern-day Romanticism. Both are equally vulnerable and demonstrate the artist’s constant sensibilities; melancholic, nostalgic, utopian, and rich with a classical notion of the sublime. Made with great attention for both the art of drawing and painting, Vanpoucke’s works are simultaneously outspoken and quiet, daring to release a sigh when everything around it seems to scream. As such, But Morning Never Came presents a sense of wonder not often seen in current times, finding stillness and beauty precisely where others do not and making Vanpoucke’s works perhaps all the more welcome because of it.

Joris Vanpoucke (1983, Hove, BE) lives and works in Antwerp, Belgium. His work has frequently been shown in Antwerp and the rest of Flanders, among which most prominently at LWM18, together with Tom Volckaert at DMW Art Space both in Antwerp, Gevaertsdreef 01 in Oudenaarde and at Art on Paper in Bozar, Brussels. In the Netherlands, Gerhard Hofland introduced Vanpoucke to the Dutch audience at Art Rotterdam 2020, before showing his work more prominently in the solo-exhibition But Morning Never Came. 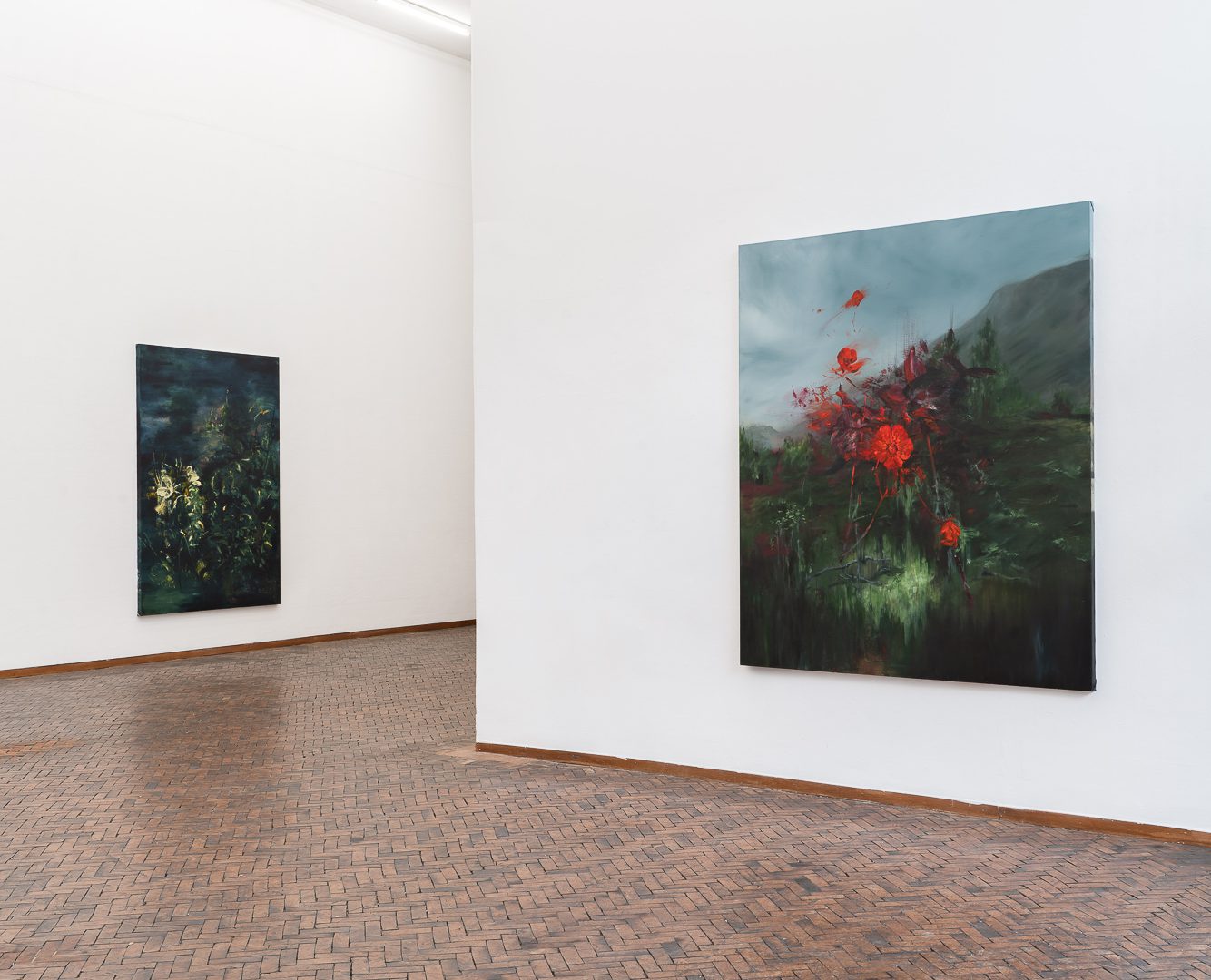 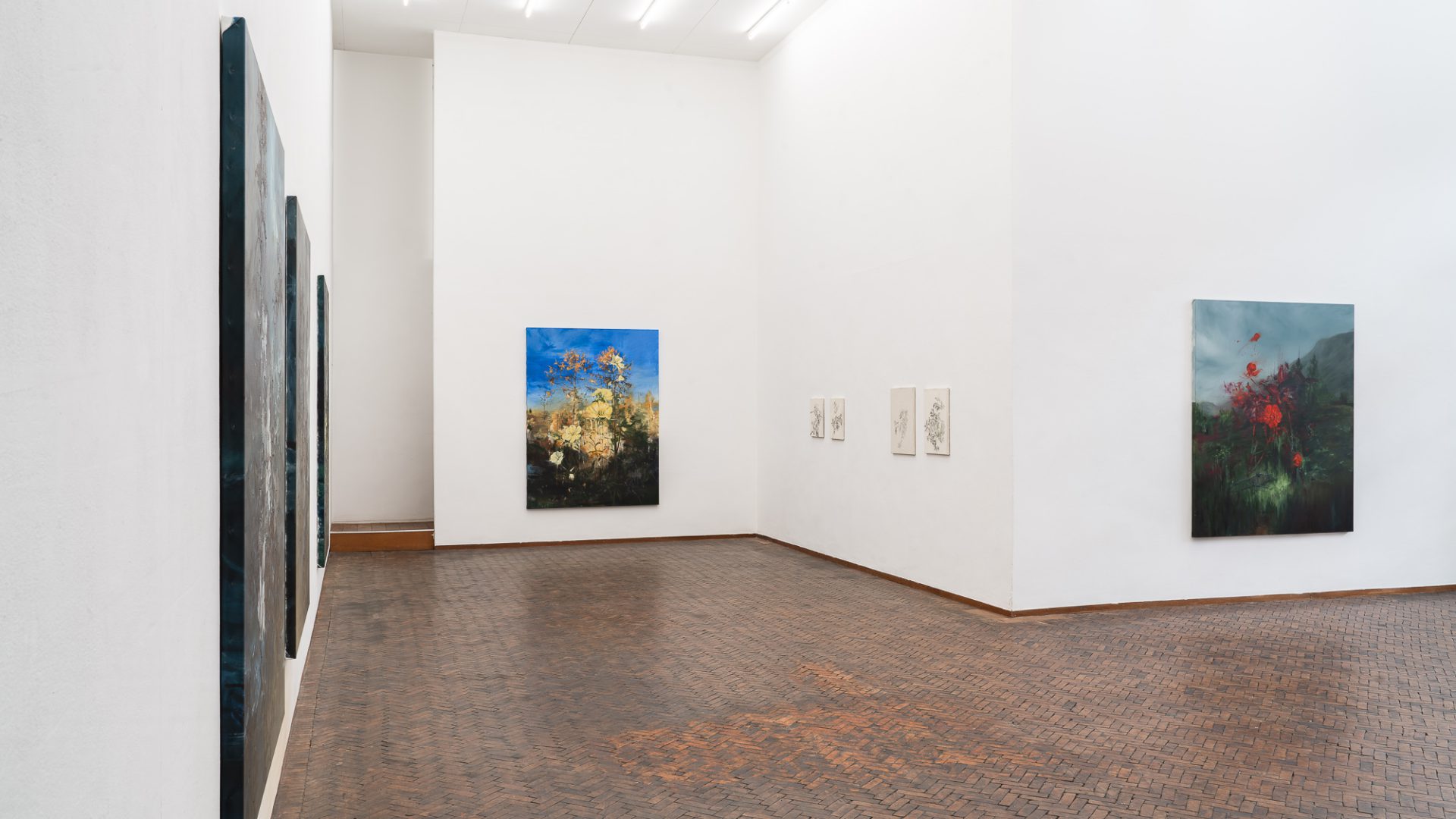 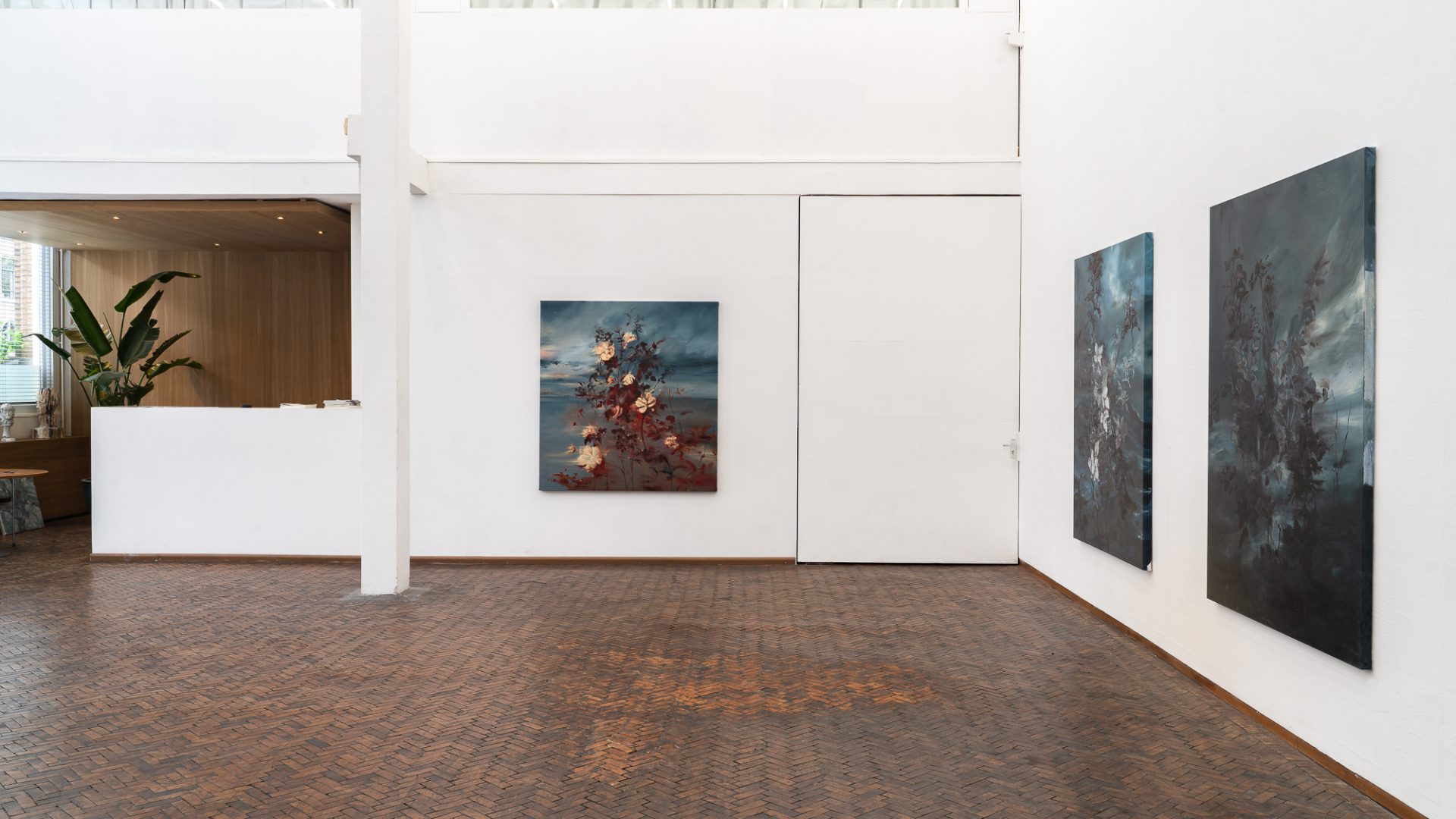 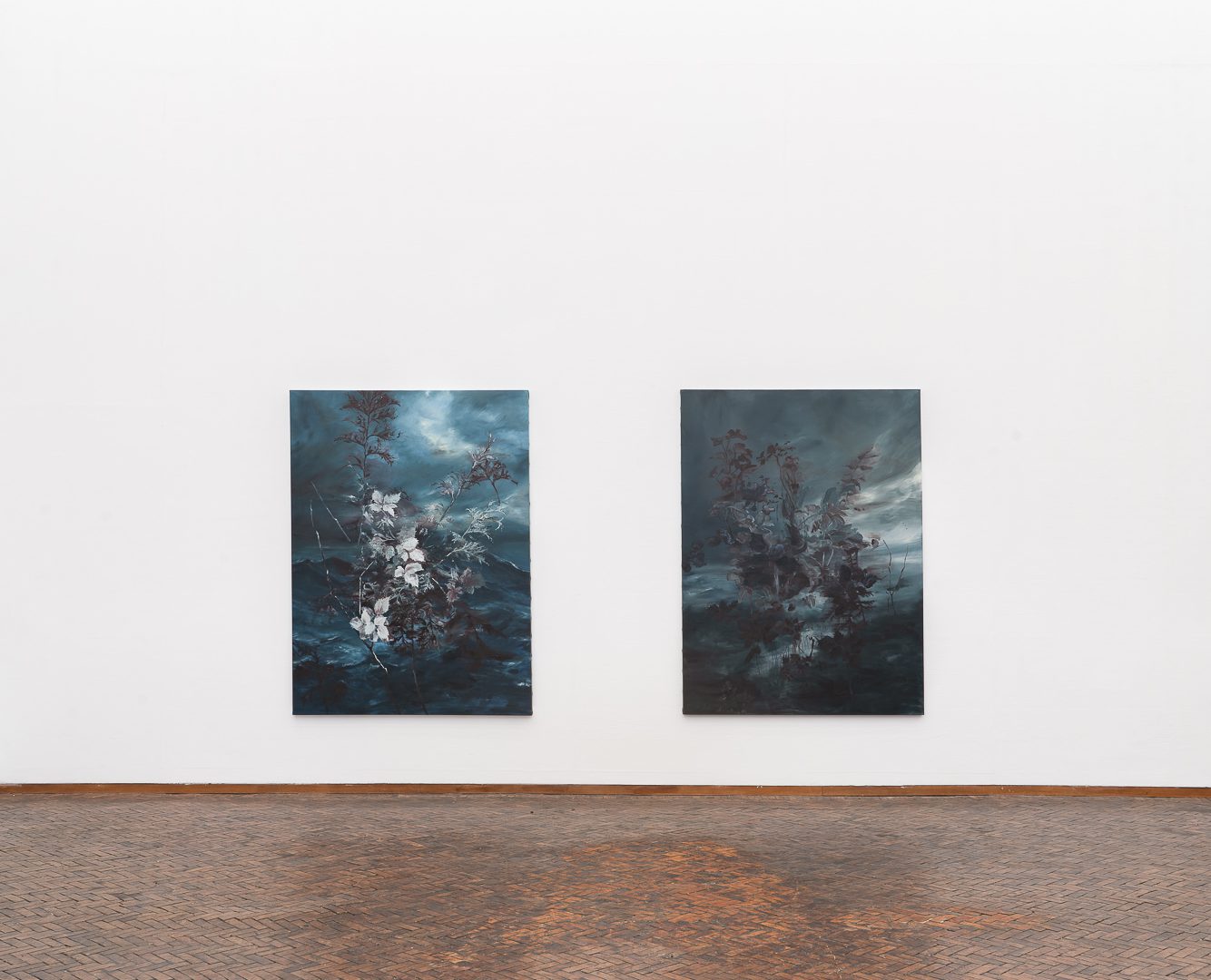 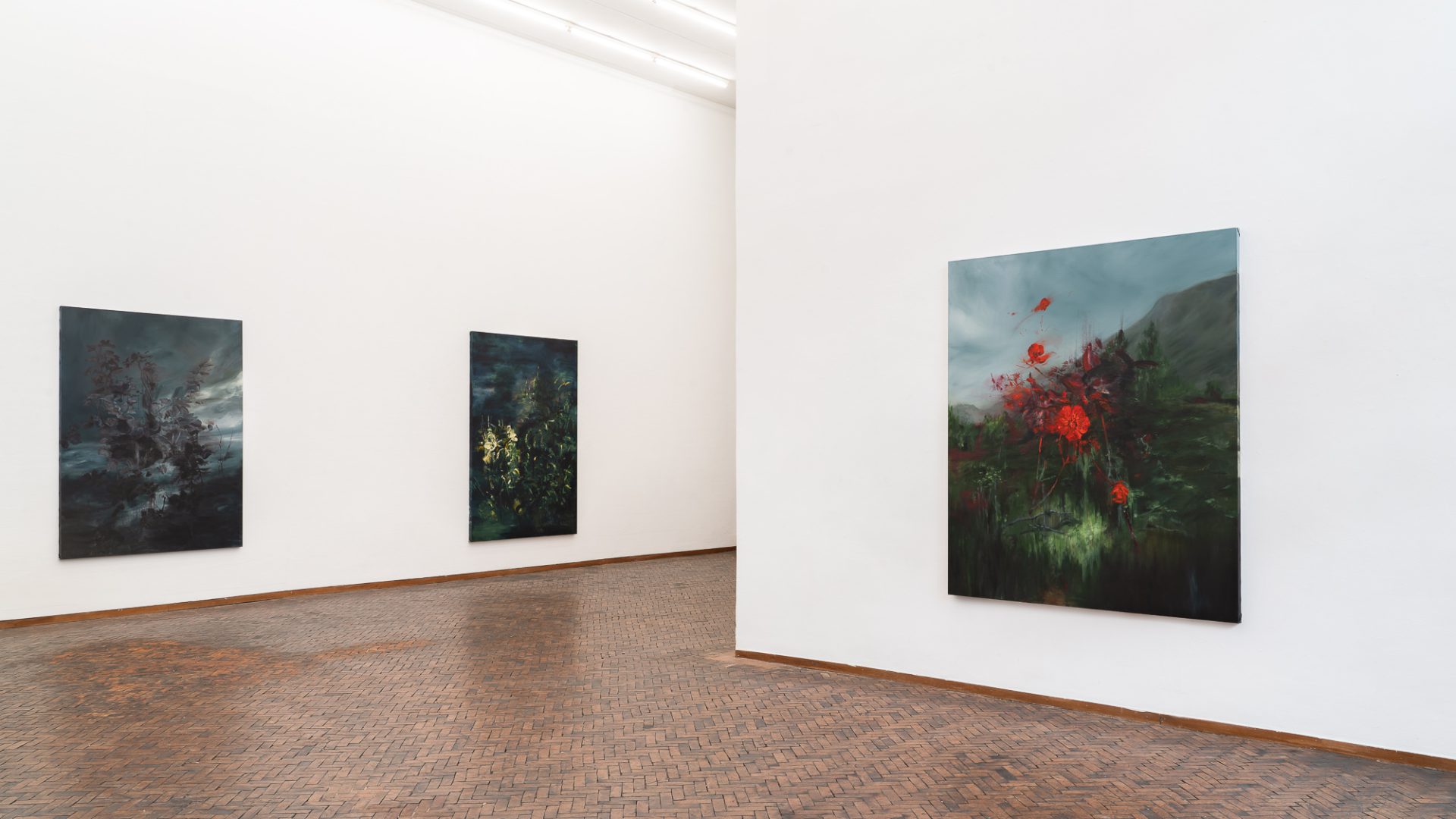 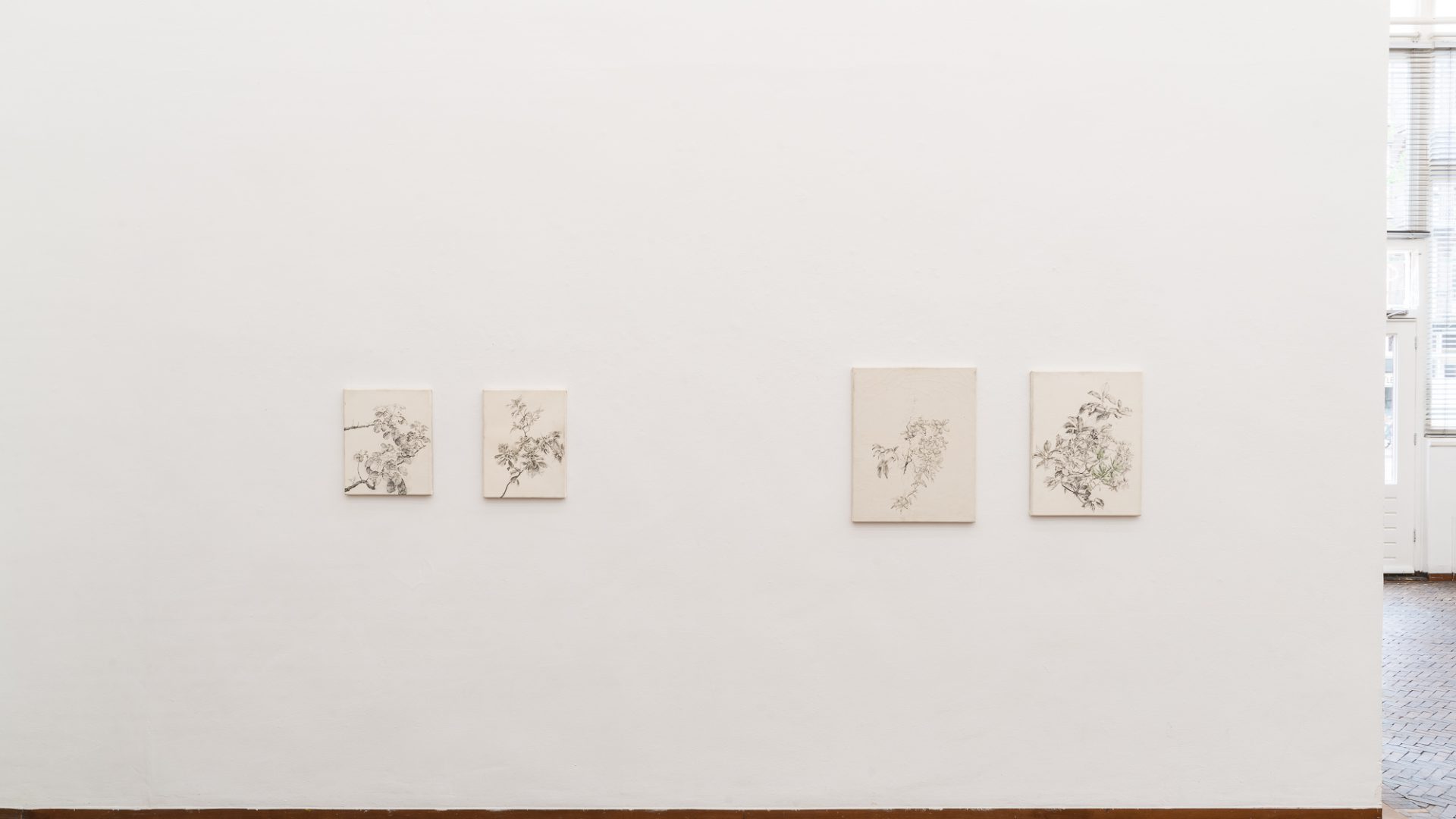