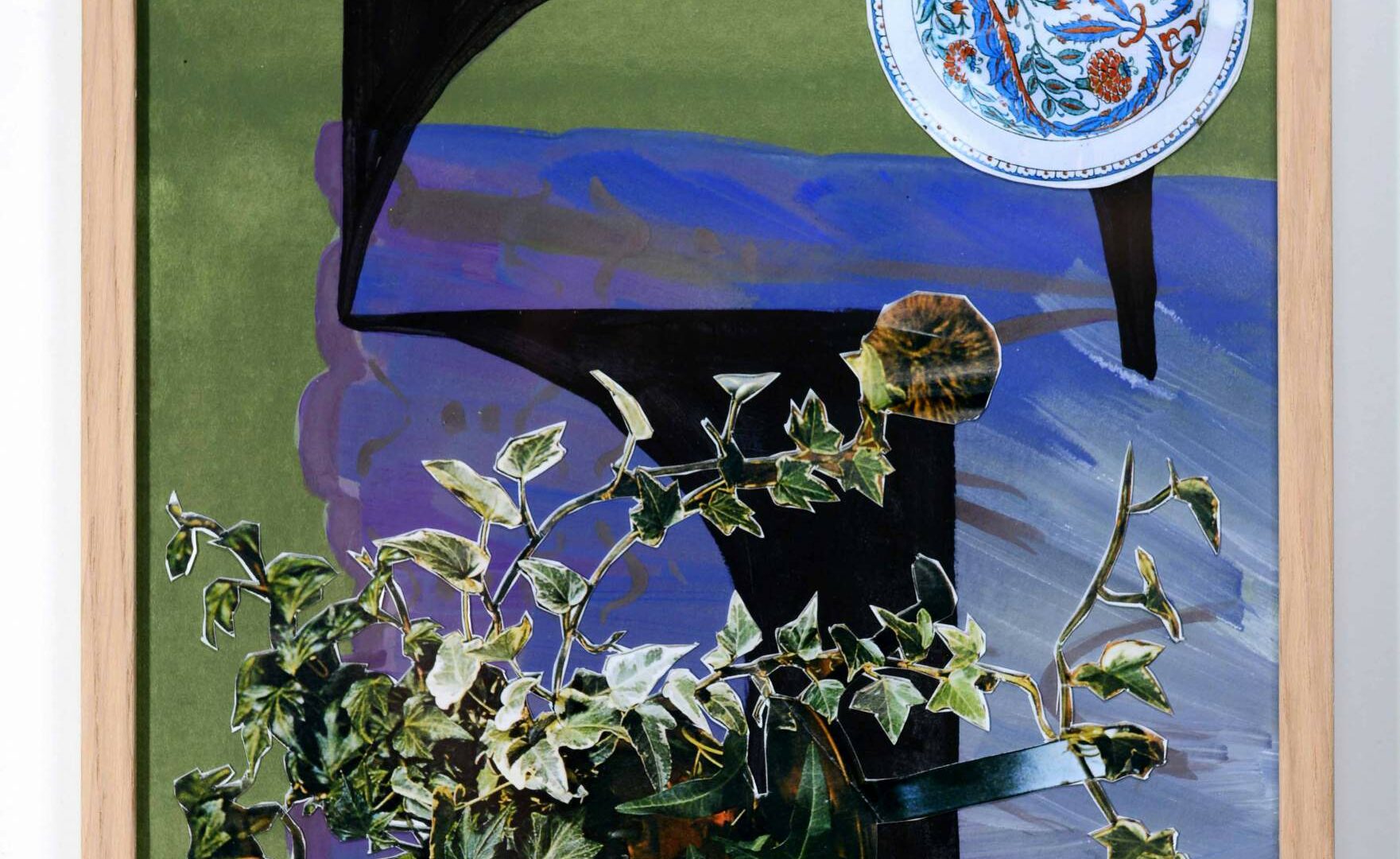 Marjolijn de Wit has created an edition of 7 gouaches for an online exhibition.

The works of Marjolijn de Wit appear like vivid puzzles asking to be solved. Often composed from a random mixture of various elements of flora and fauna such as leaves, birds, or flower petals, De Wit disturbs their hierarchy by adding human made objects, abstract painterly shapes, and playing with size, scale and composition that resembles the technique of collage.

Throughout the rich canvasses, every object and element together resembles the act of a (future) archaeology, challenging the spectator to speculate on the relationship between all parts of the paintings. Unrelated objects appear as debris of a story that has yet to take place, even if it is only in the mind of the spectator entirely. They are the rubble of our society, in which nature is ever so often disrupted by the human urge to control it, and of which De Wit’s works provide a frame for the spectator to constantly find new narratives. 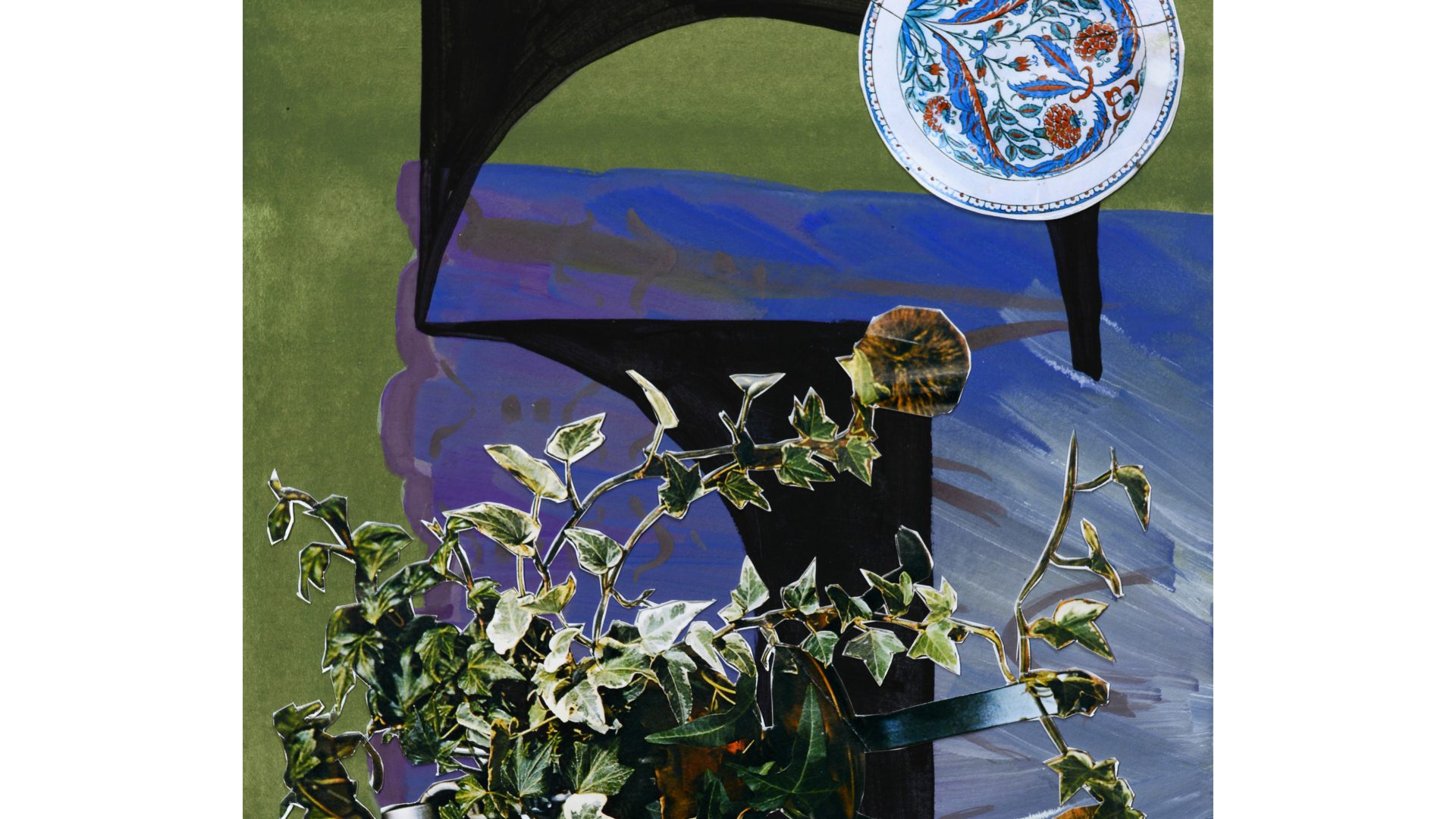 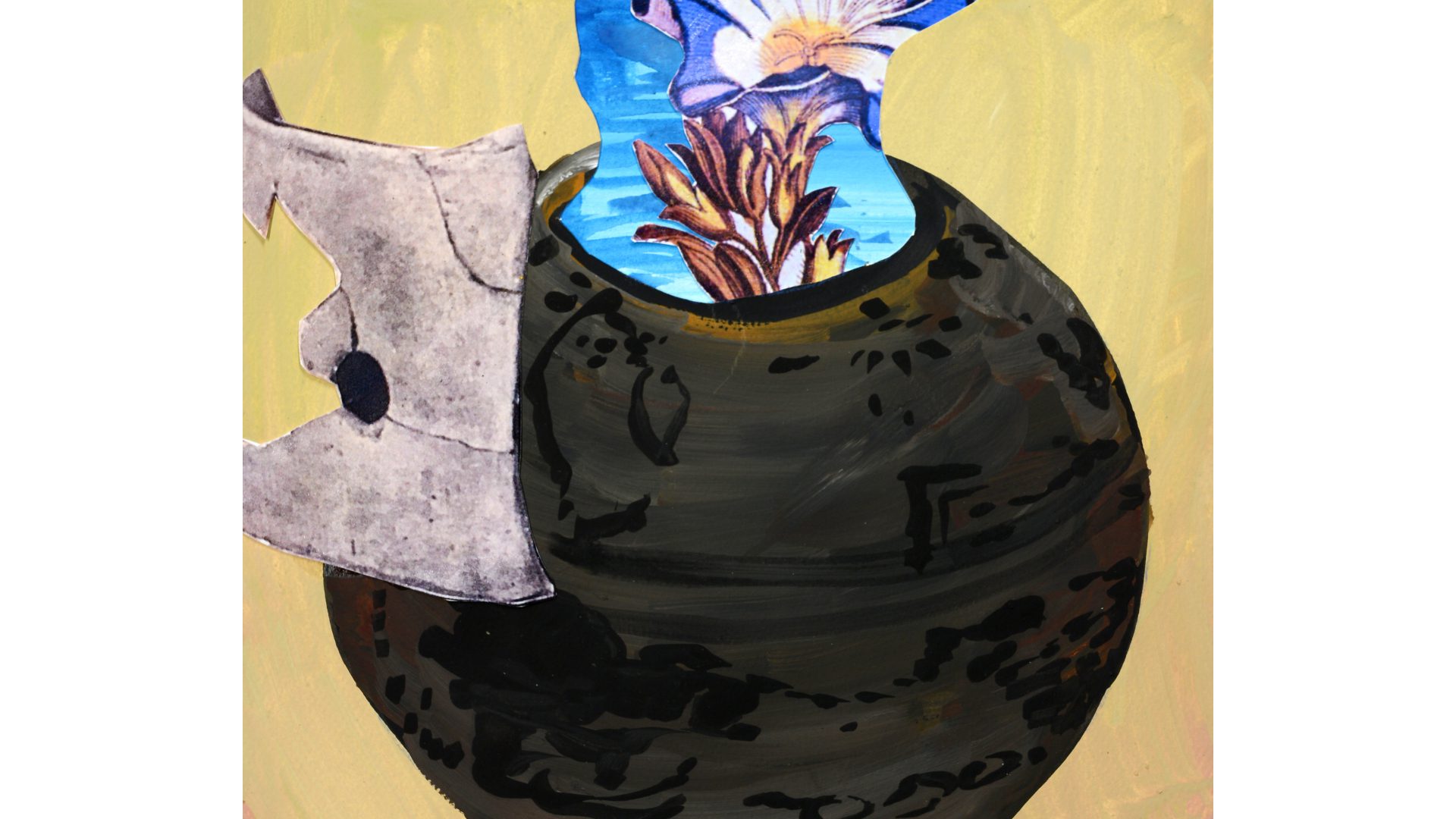 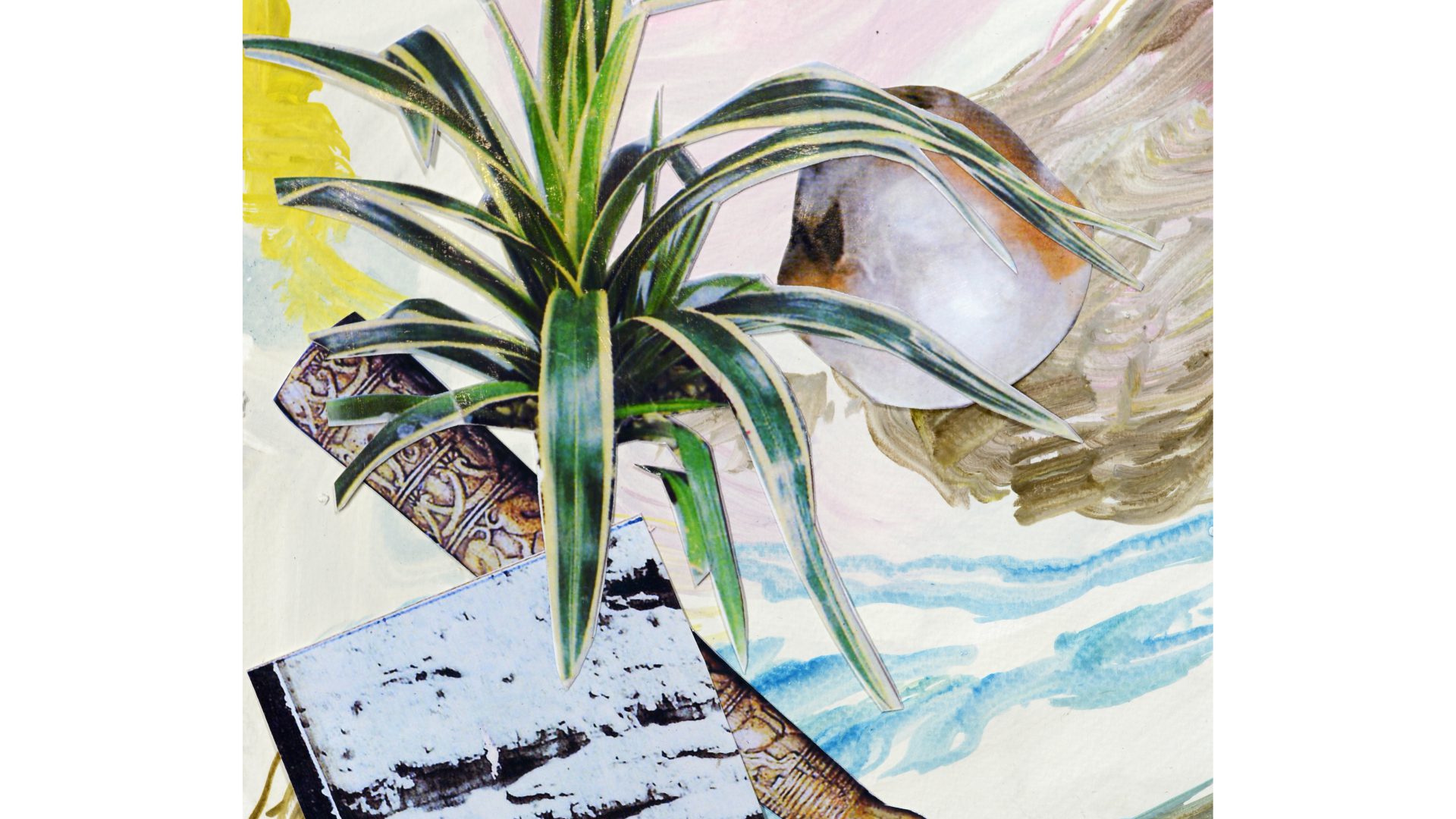 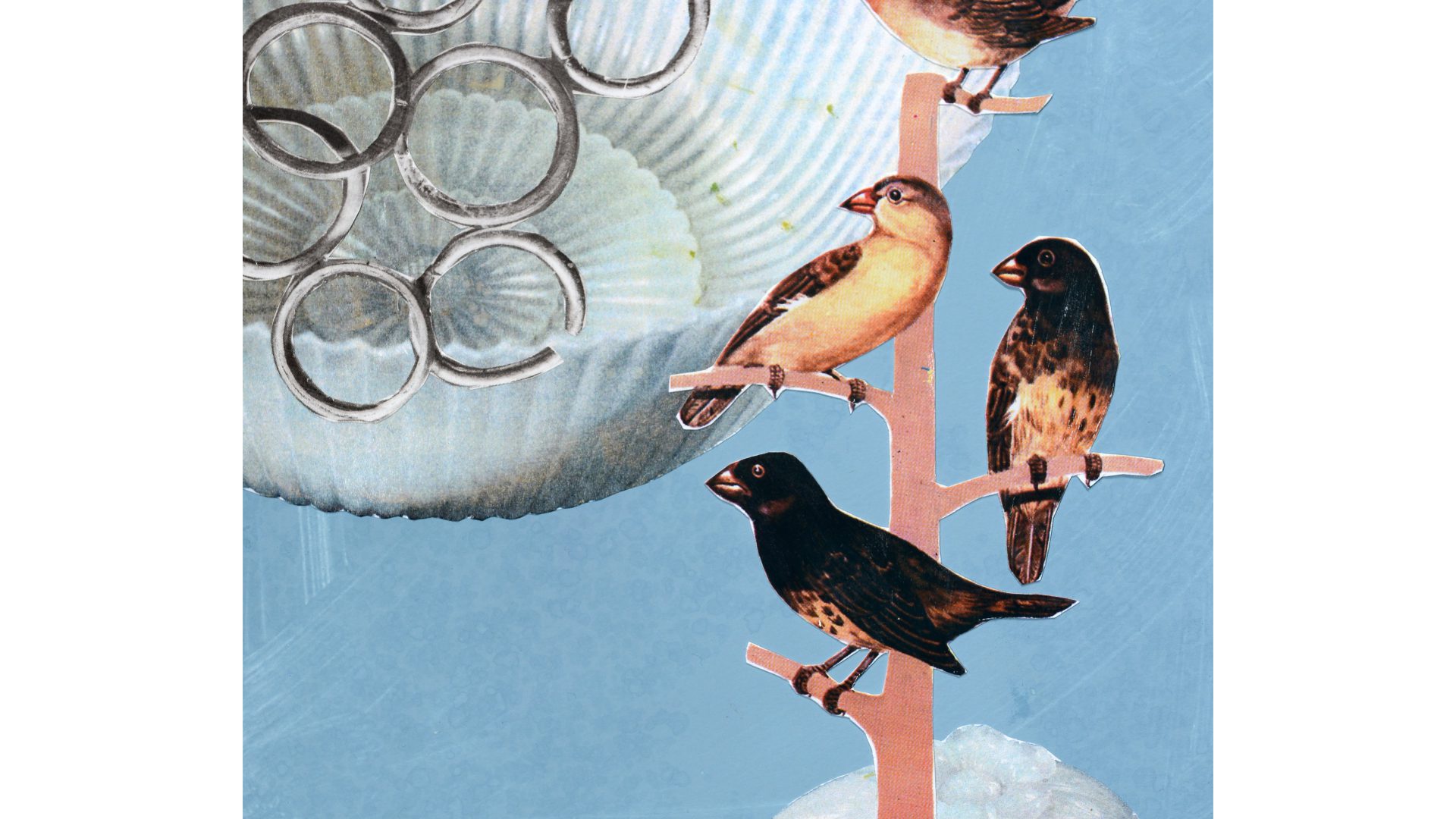 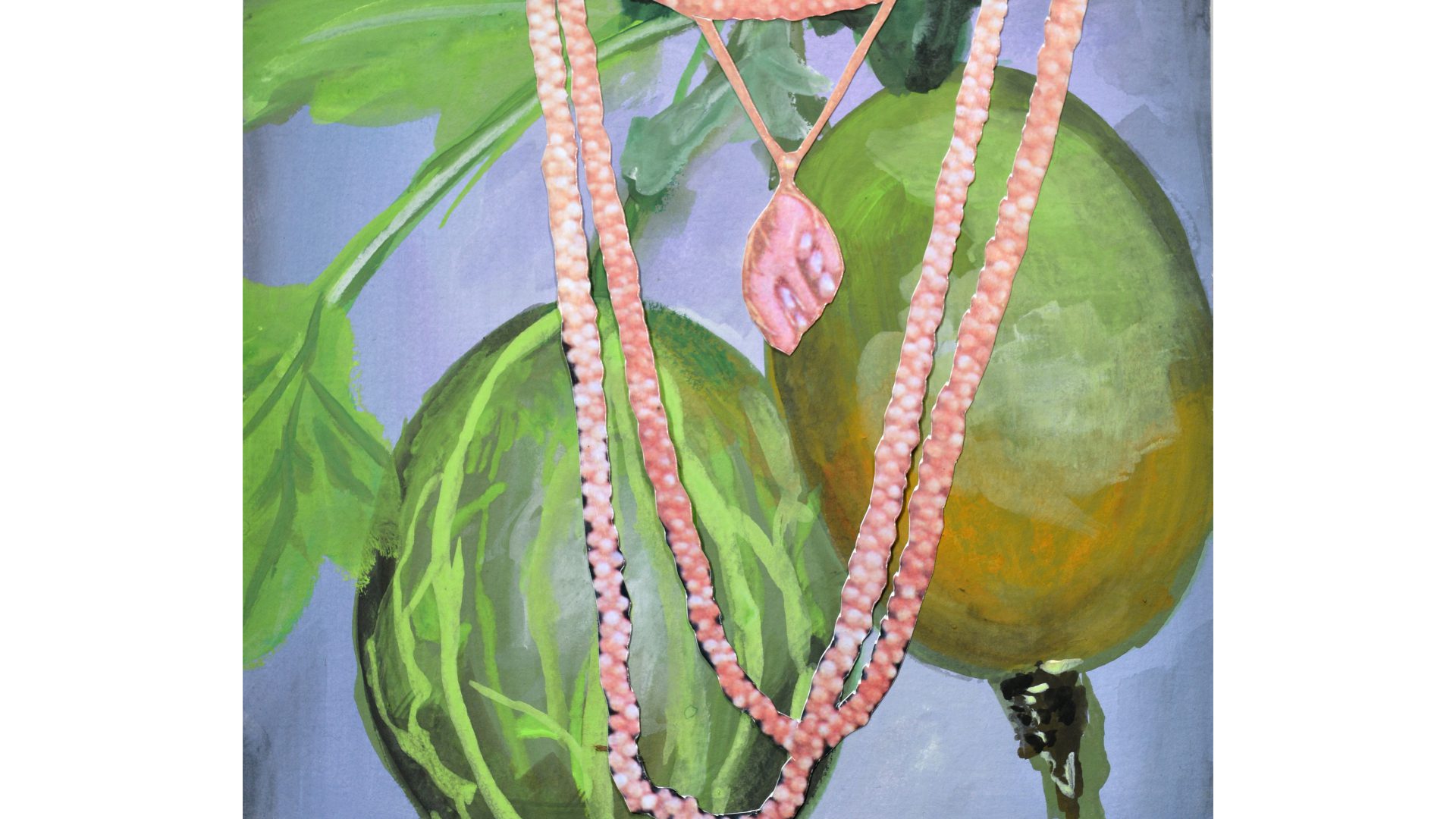 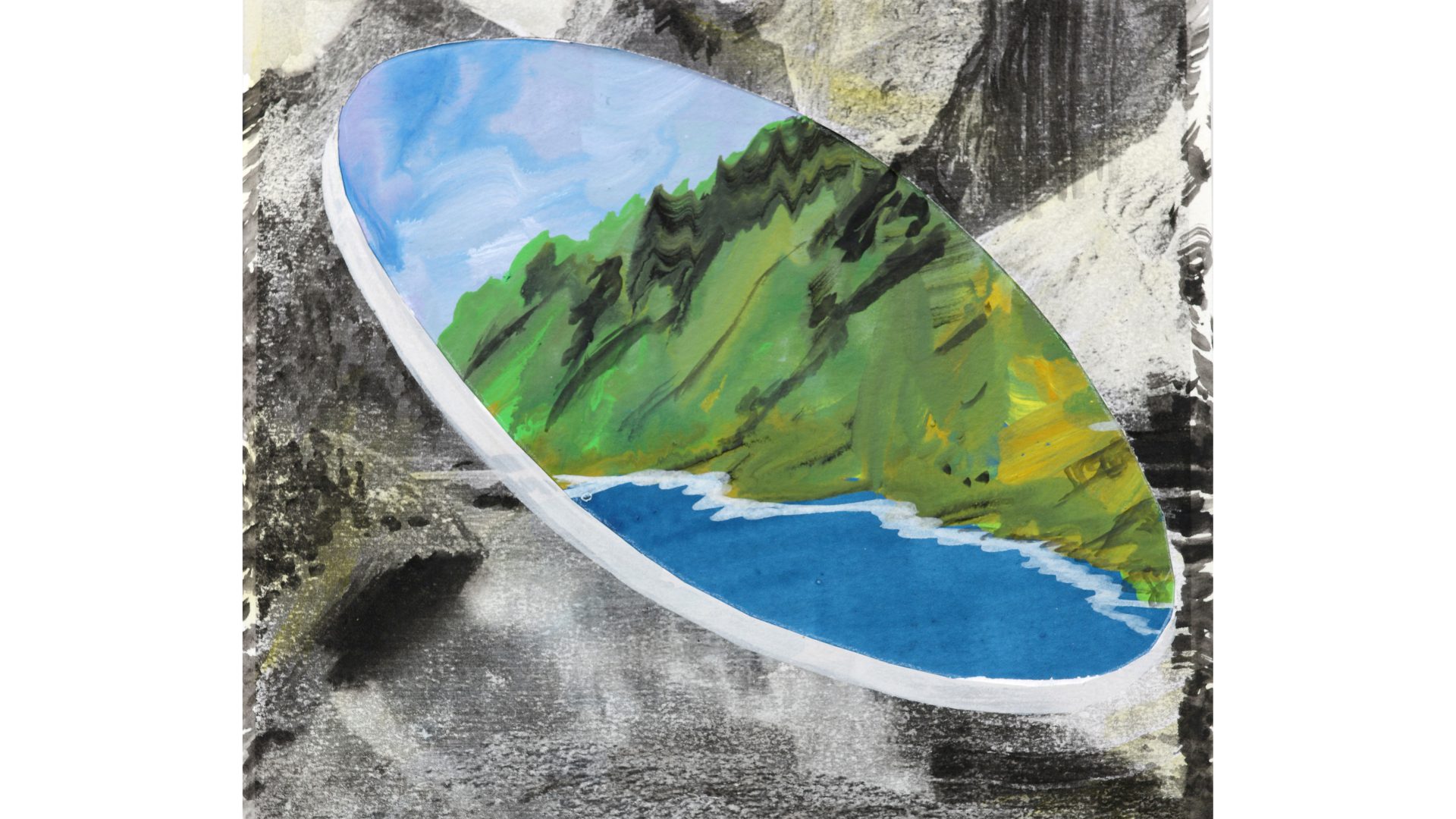 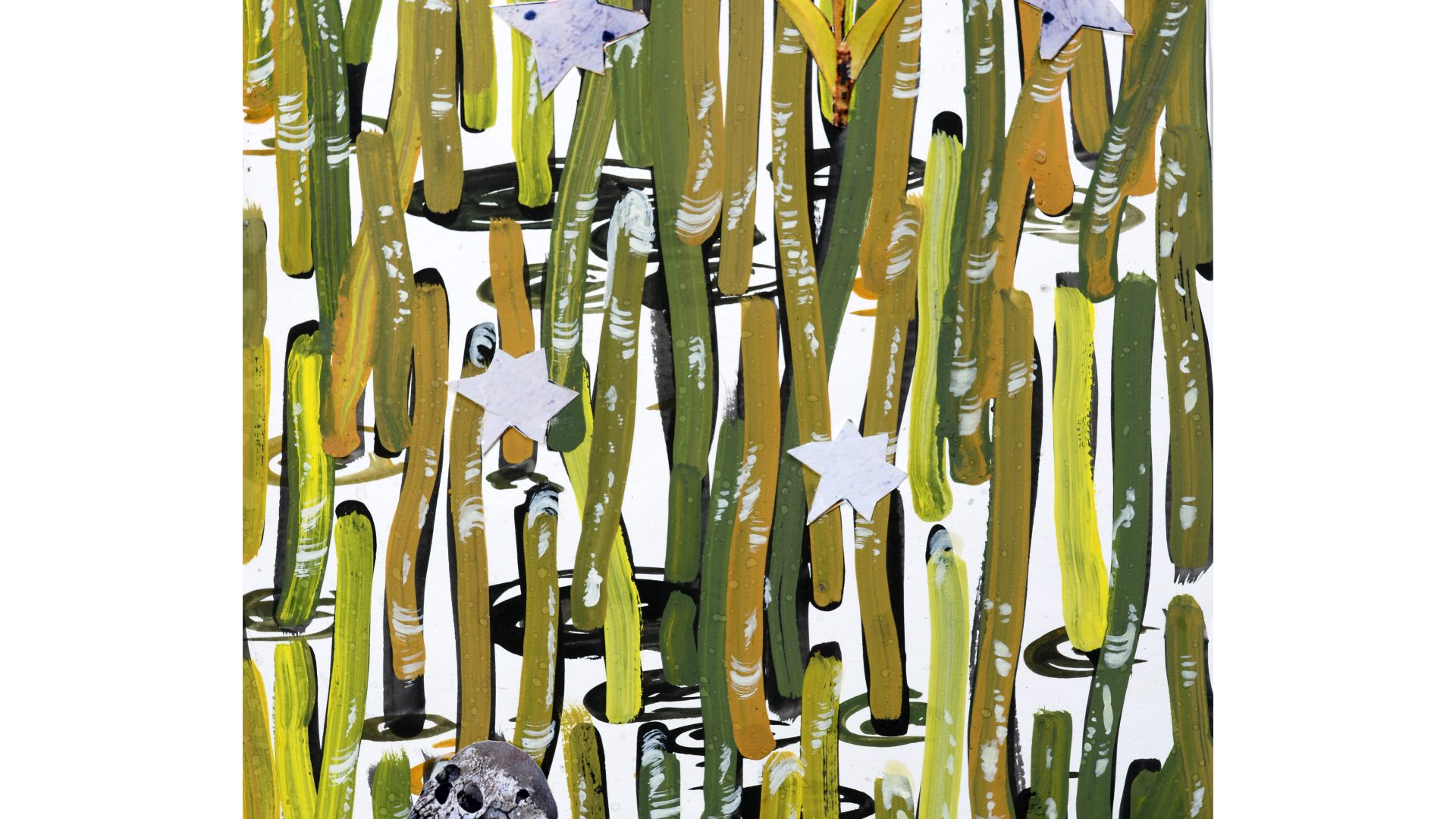 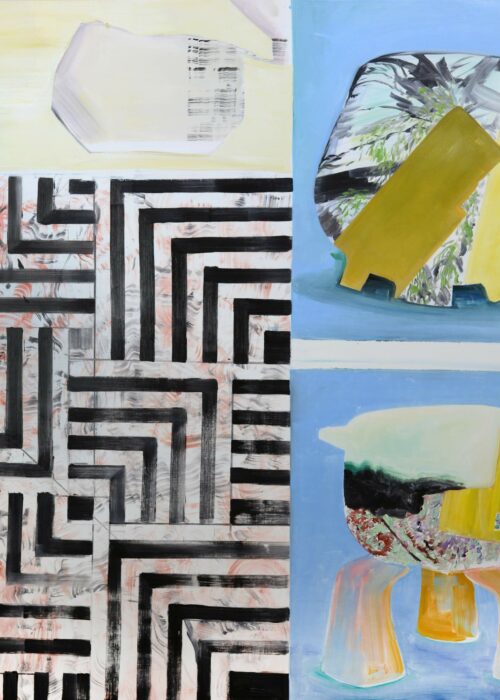