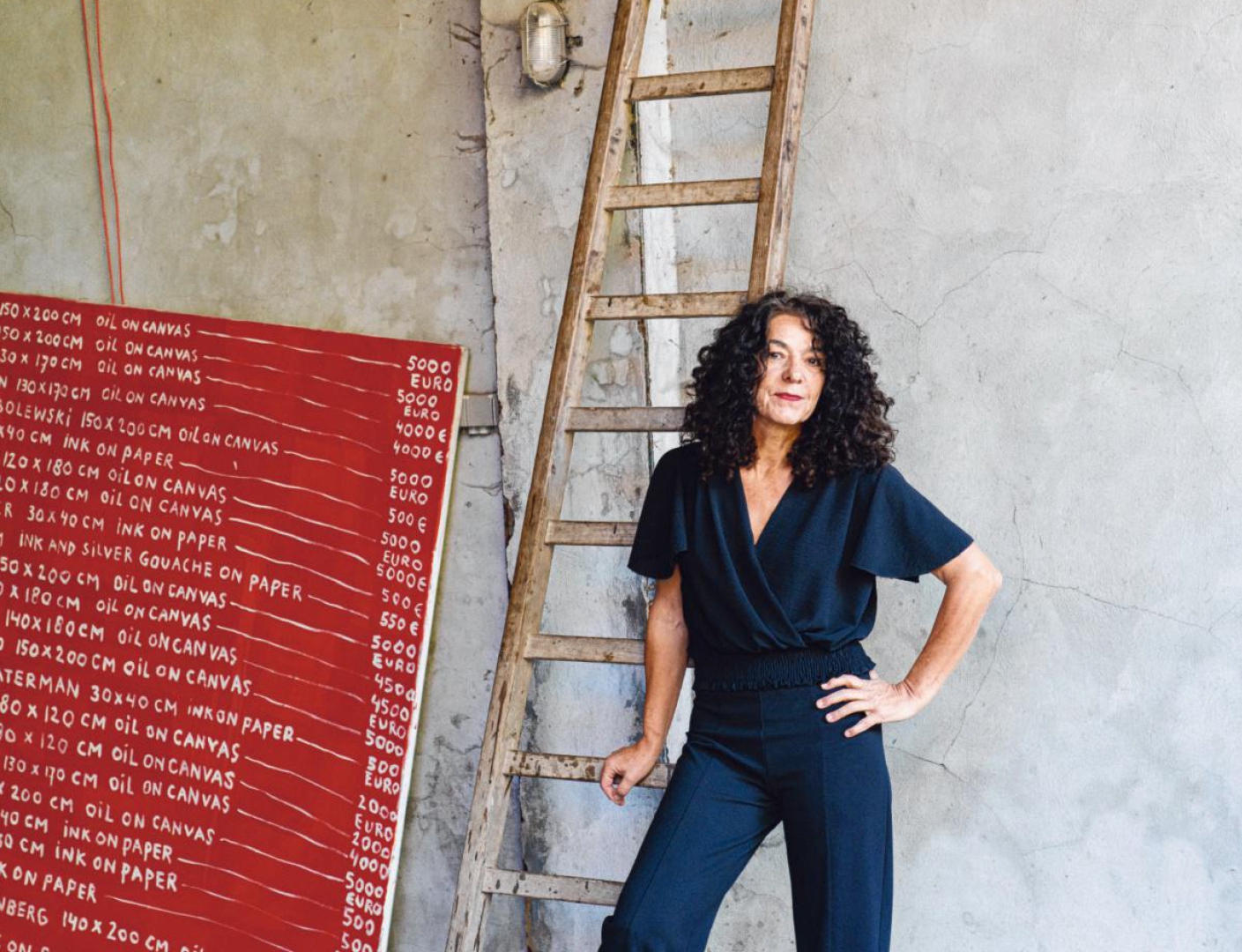 For the occasion of the first gallery exhibition of Jacqueline Peeters, a book will be published with an introduction by Dominic van den Boogerd, art critic and former director of De Ateliers, Amsterdam.

In the early 1990s, Jacqueline Peeters started making invitation cards and posters for fictitious exhibitions of unsold paintings in non-existent galleries – a cry for attention and an attempt to get her career off the ground. This marketing offensive became the subject of her work. Under the name of Madame de Parme, Peeters made bold paintings with the text Unsold Painting no. 41, no. 42, et cetera, and painted price lists of her unsold works.

In her recent paintings, Peeters imagines the herringbone parquet floors of her dream galleries. Some have English words on them, such as browned, foxed, torn, or burnt, qualifications which are used in old master auction catalogues. They refer to the hundreds of paintings and drawings that Peeters has been storing in an old shed near her house for years and to the poor state in which they would undoubtedly have been found if her oeuvre had not emerged from oblivion.

Some of her unsold paintings have been painted over to create small windows offering glimpses of the underlying painting. Her playing with the past and the present is also visible in the paintings about her Dutch-Indo family tree which are both a playful nod at the identity debate and a tribute to her ancestors.

Names play an important role in Peeters’s paintings. For example, she makes a connection between her family tree and the titles of works by Édouard Manet (La Brune) and Henri Matisse (La Mulâtresse). In other paintings she combines her first name with the names of men who loved a woman named Jacqueline (John F. Kennedy, Pablo Picasso). The result is both a light-hearted and dramatic poem-painting with Boolean operators.

Jacqueline Peeters (b. 1961, Eindhoven) lives and works in Geraardsbergen, Belgium. She studied at the Academie voor Beeldende Vorming in Tilburg and was a resident at Ateliers 63 in Haarlem from 1984 to 1986. In 1987 she won the Royal Award for Modern Painting. She had solo exhibitions at Motta Art Books in Eindhoven (1991), Kabinett in Bern (1998), Galerie van het Rhok in Brussels (Ballad of Supply and Demand,1999), Zazà Ramen in Milan (Unsold Paintings, 2020) and a trio exhibition at Wals in Herzele (2022). 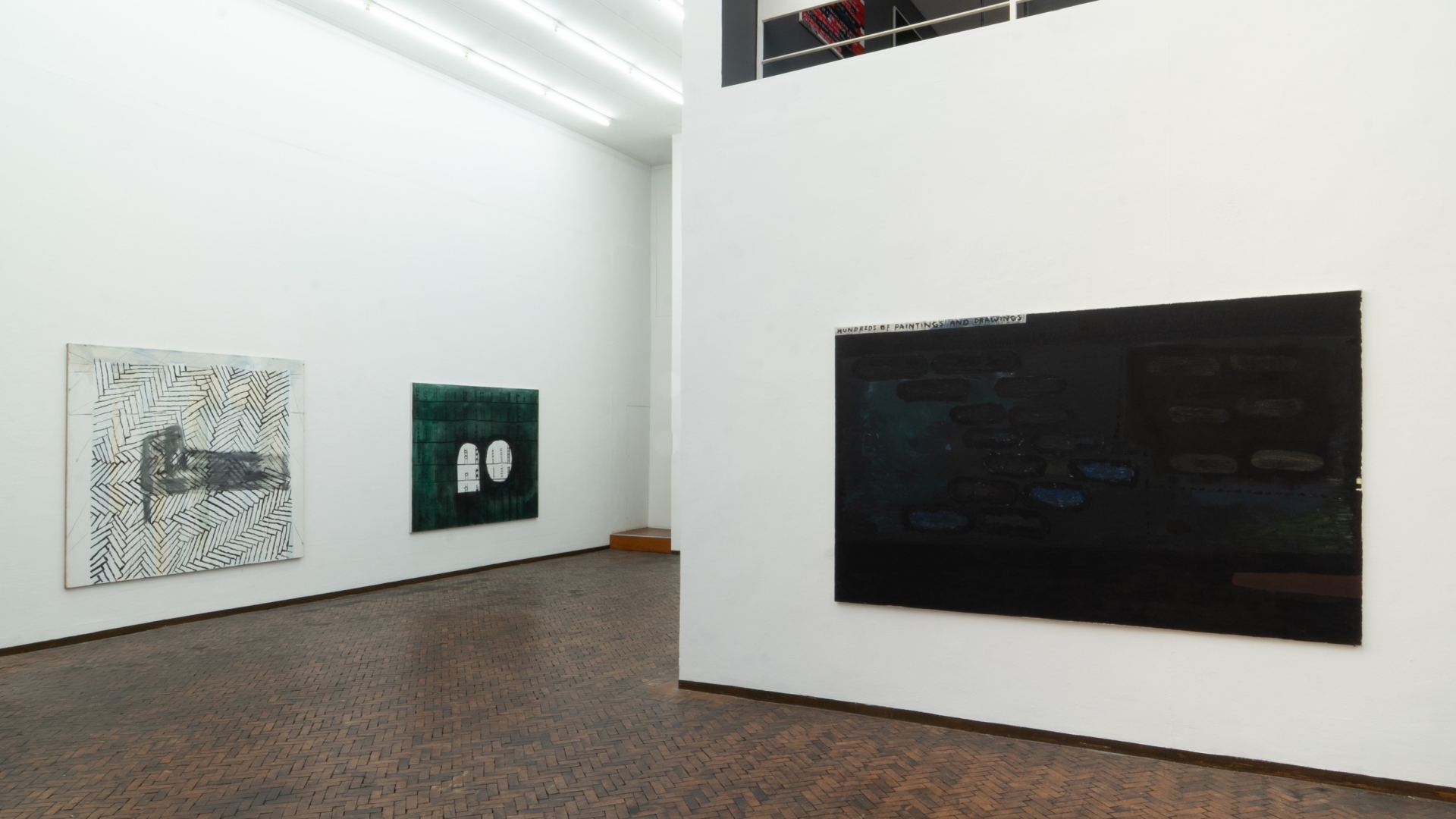 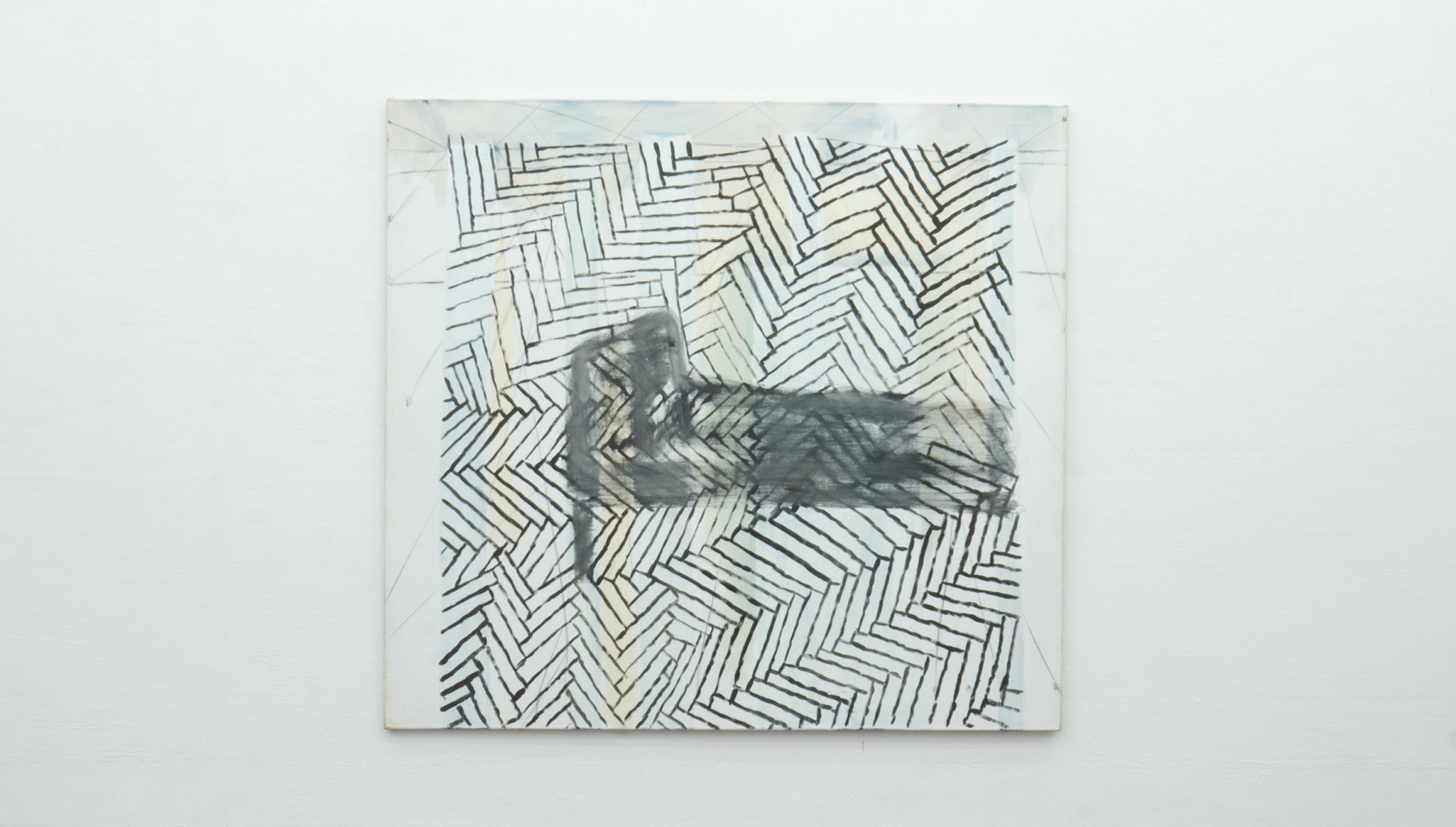 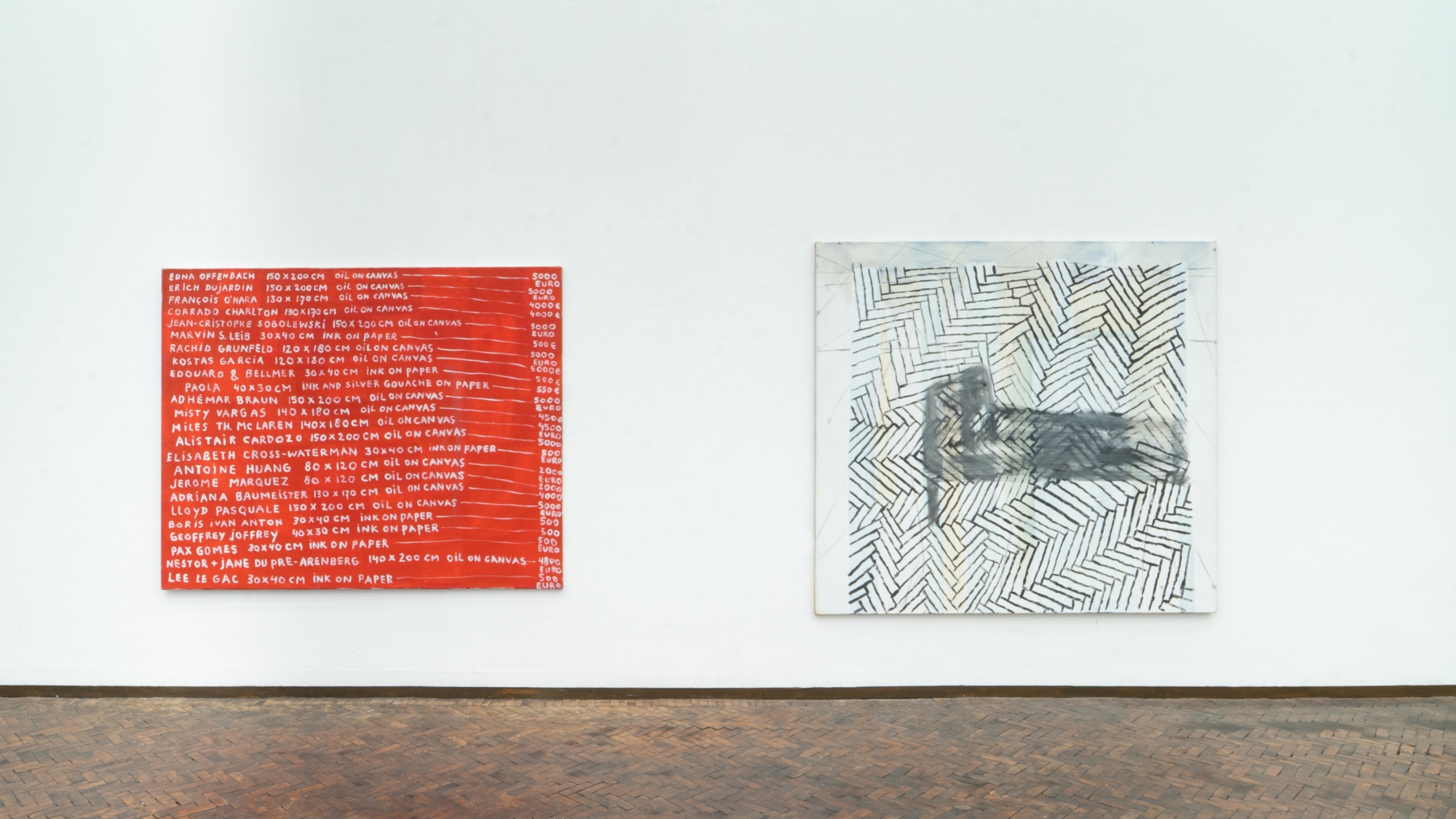 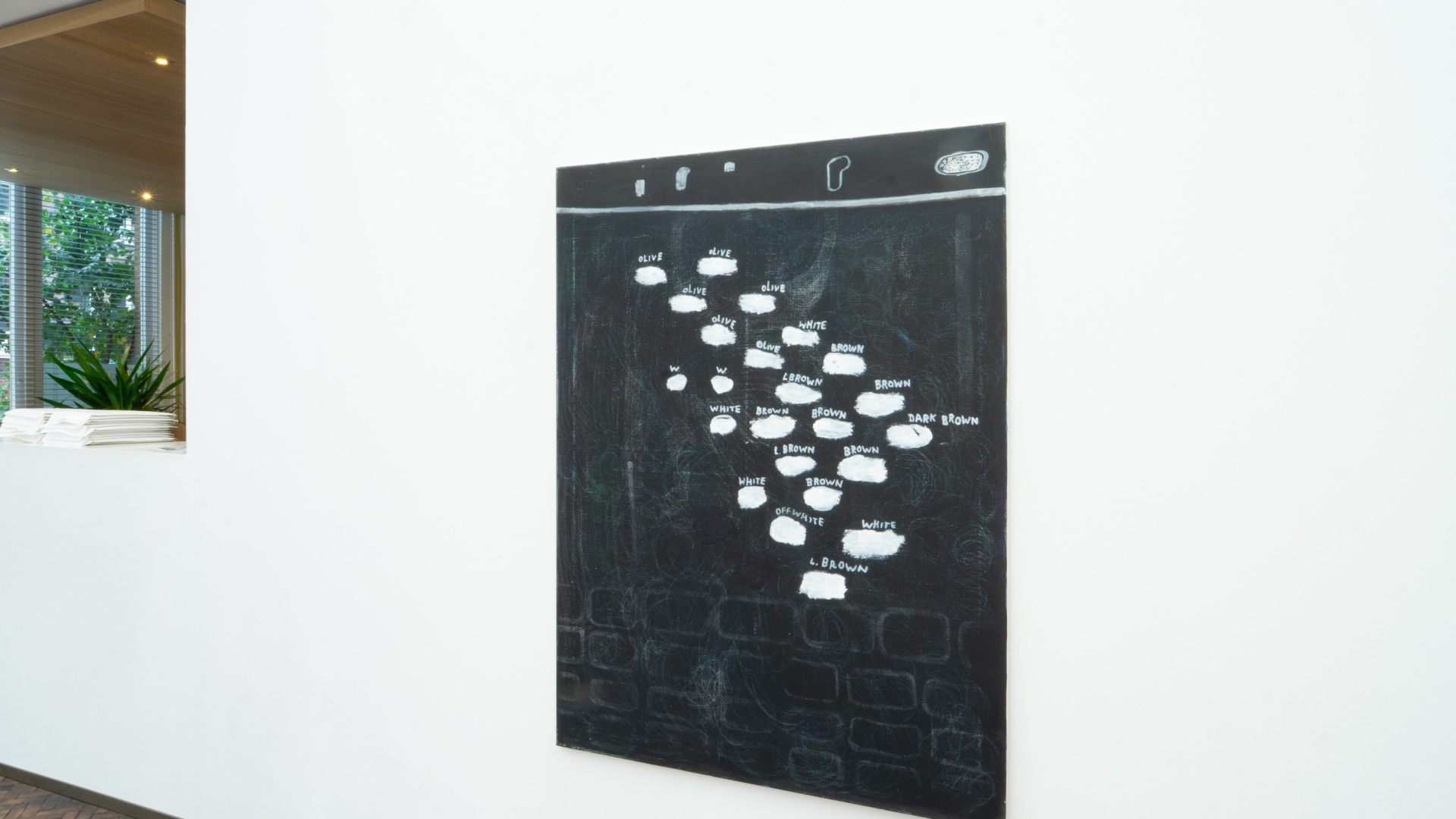 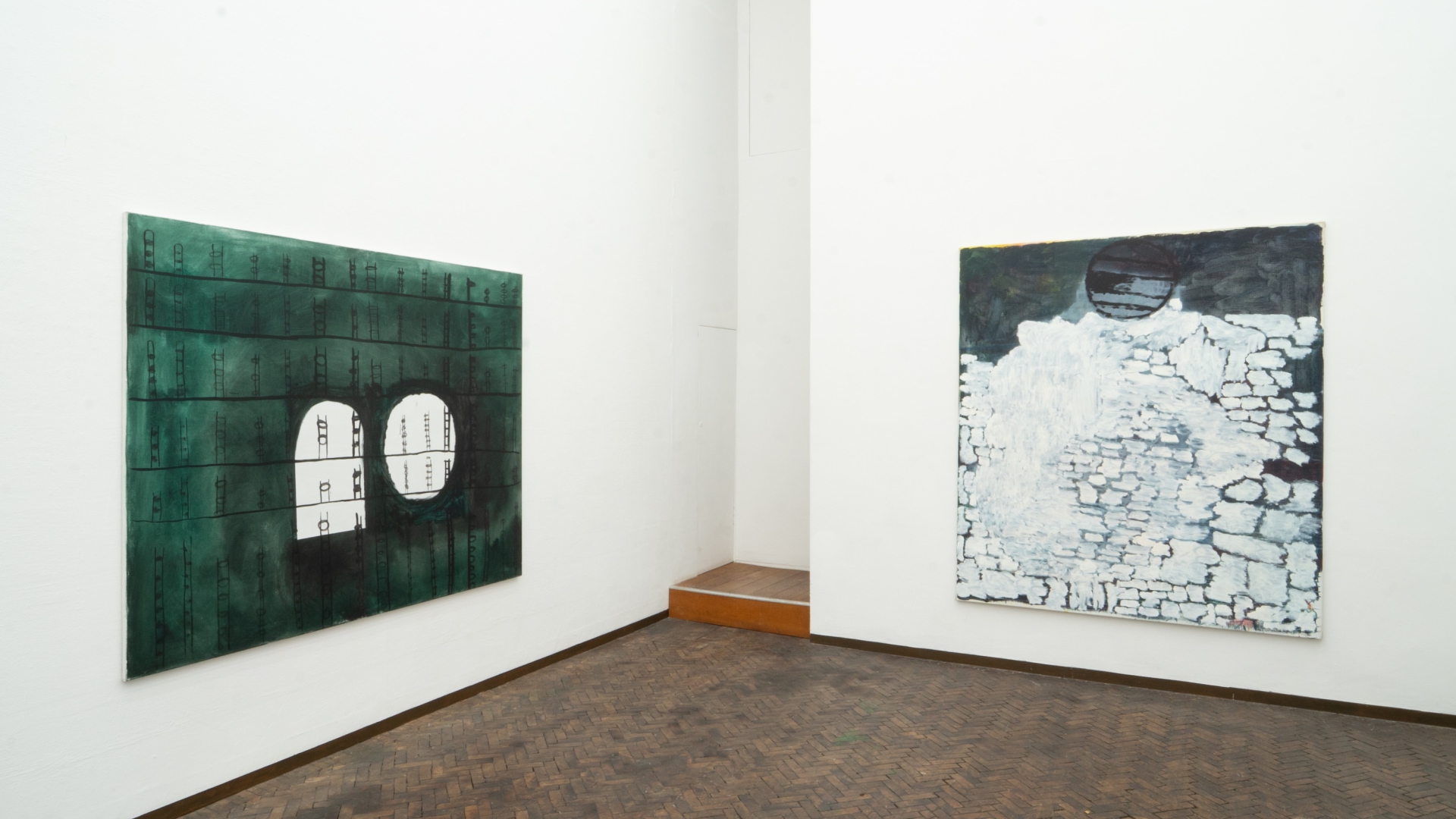 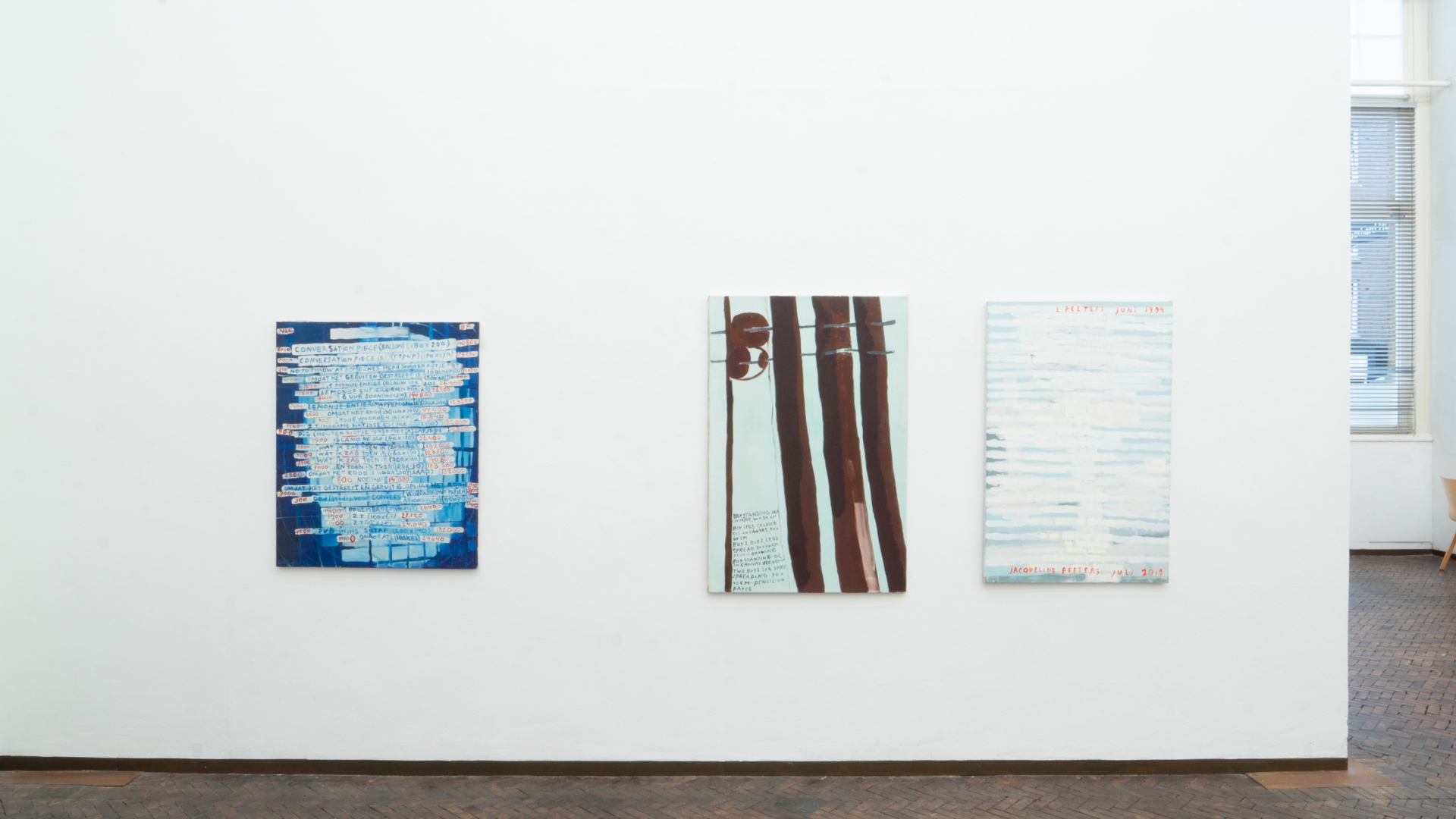 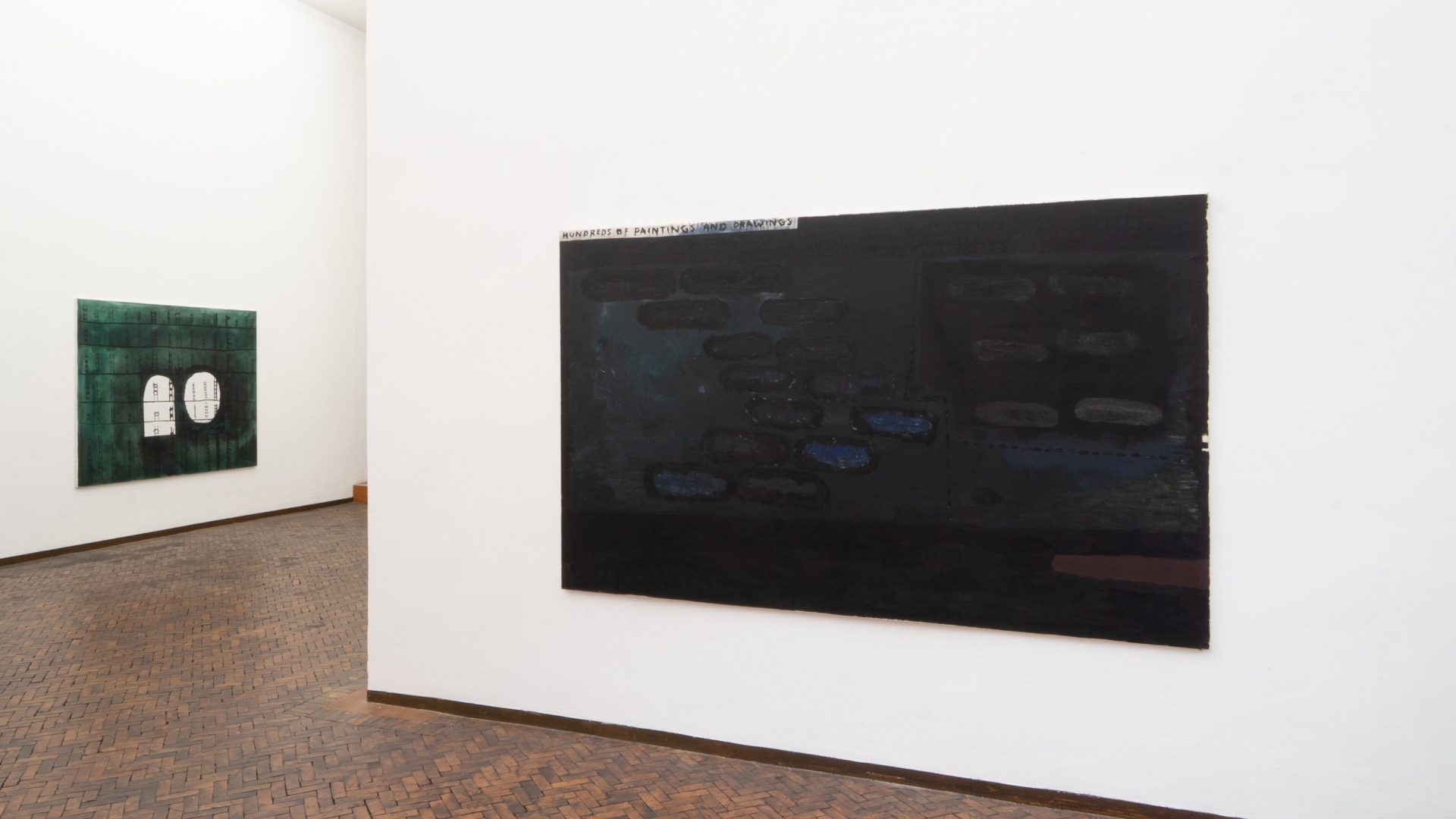 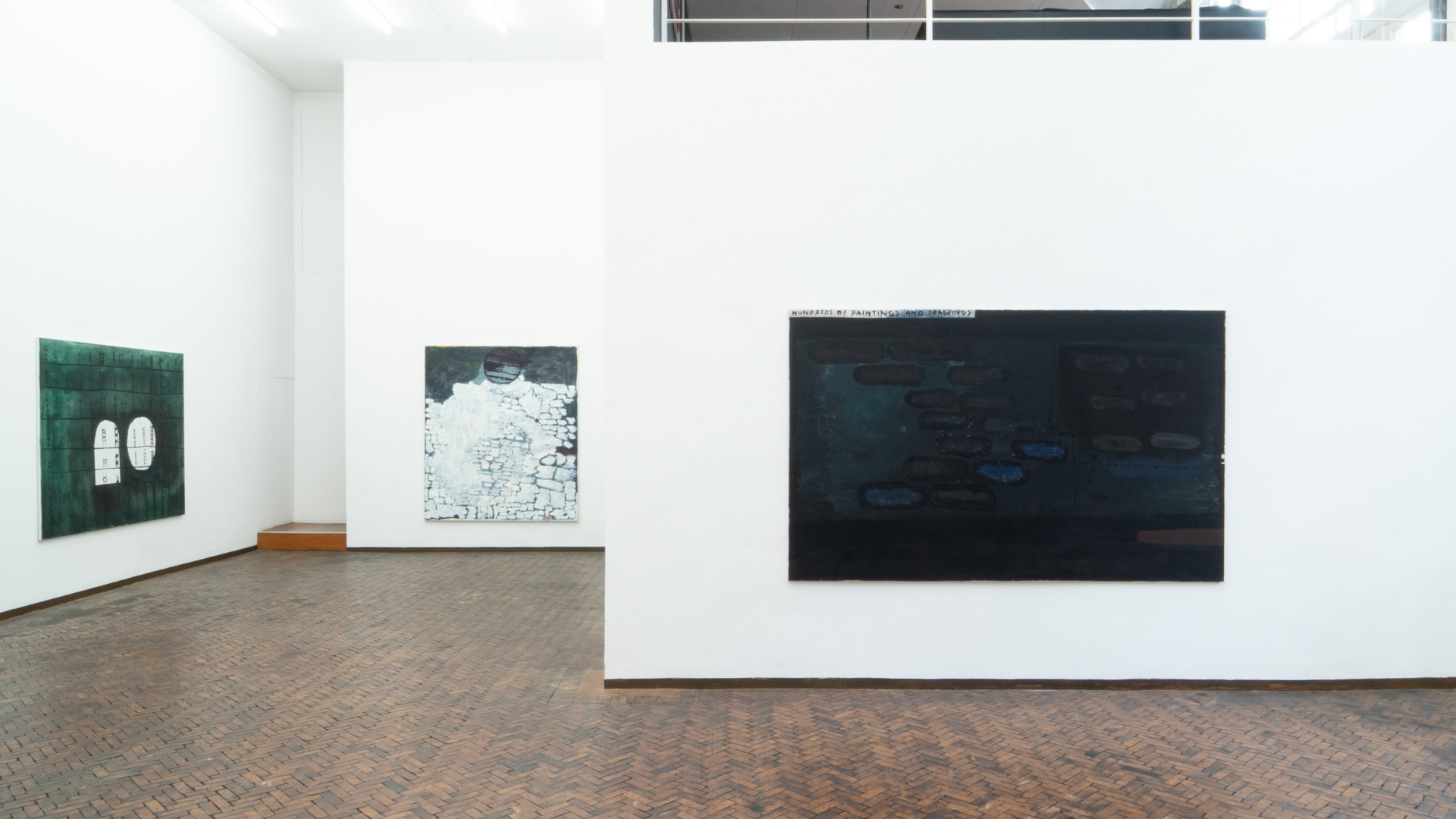 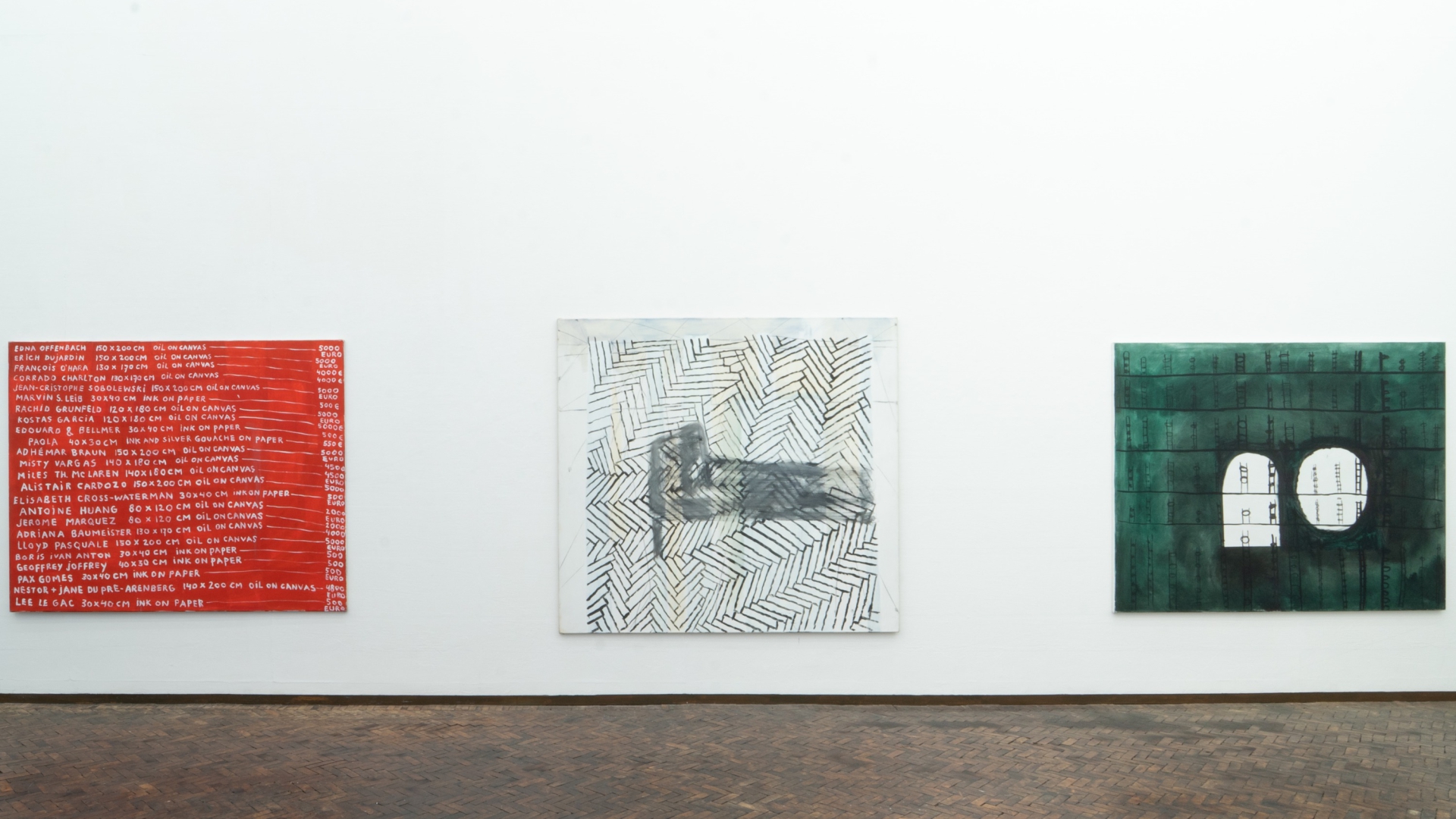 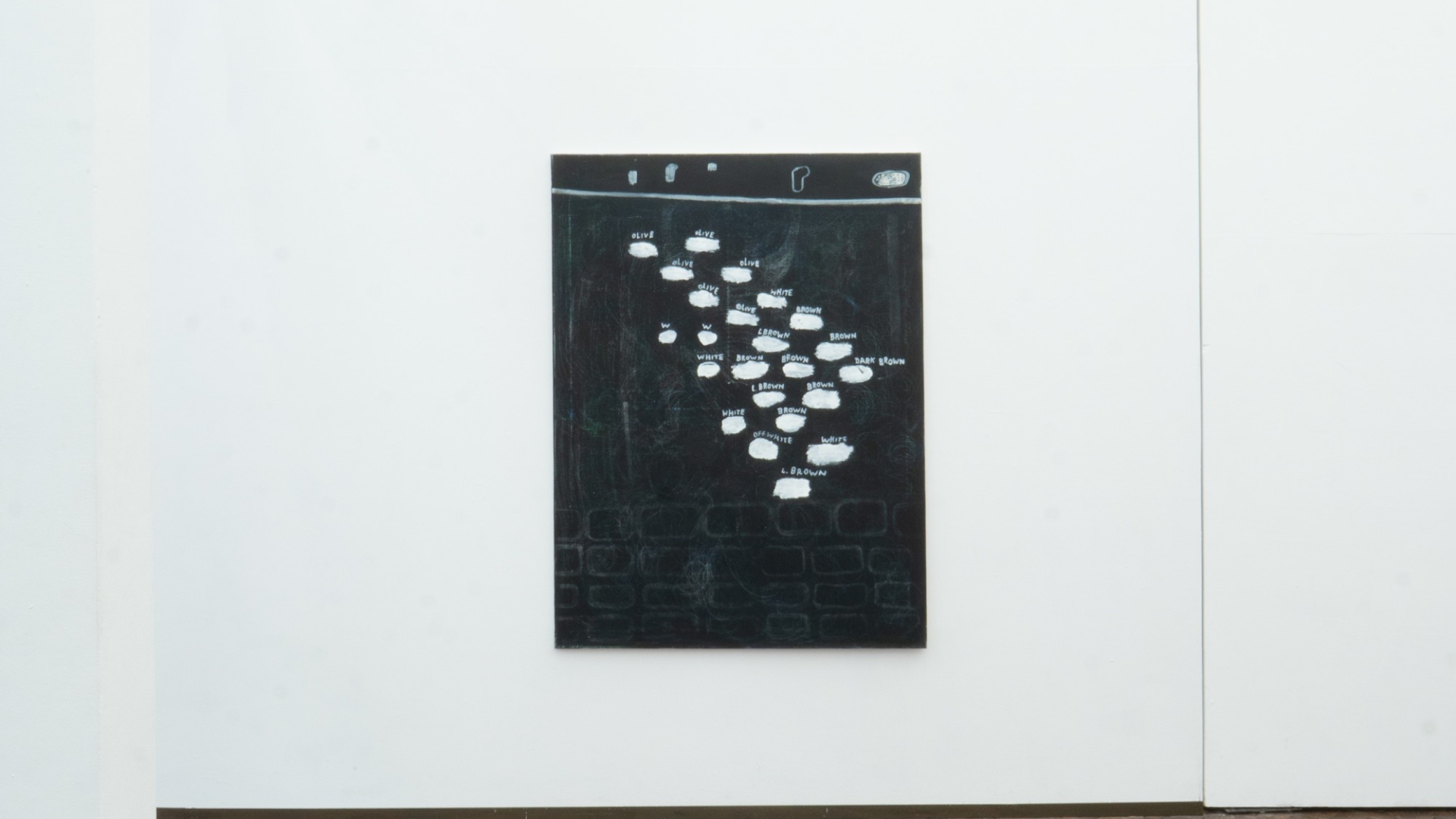