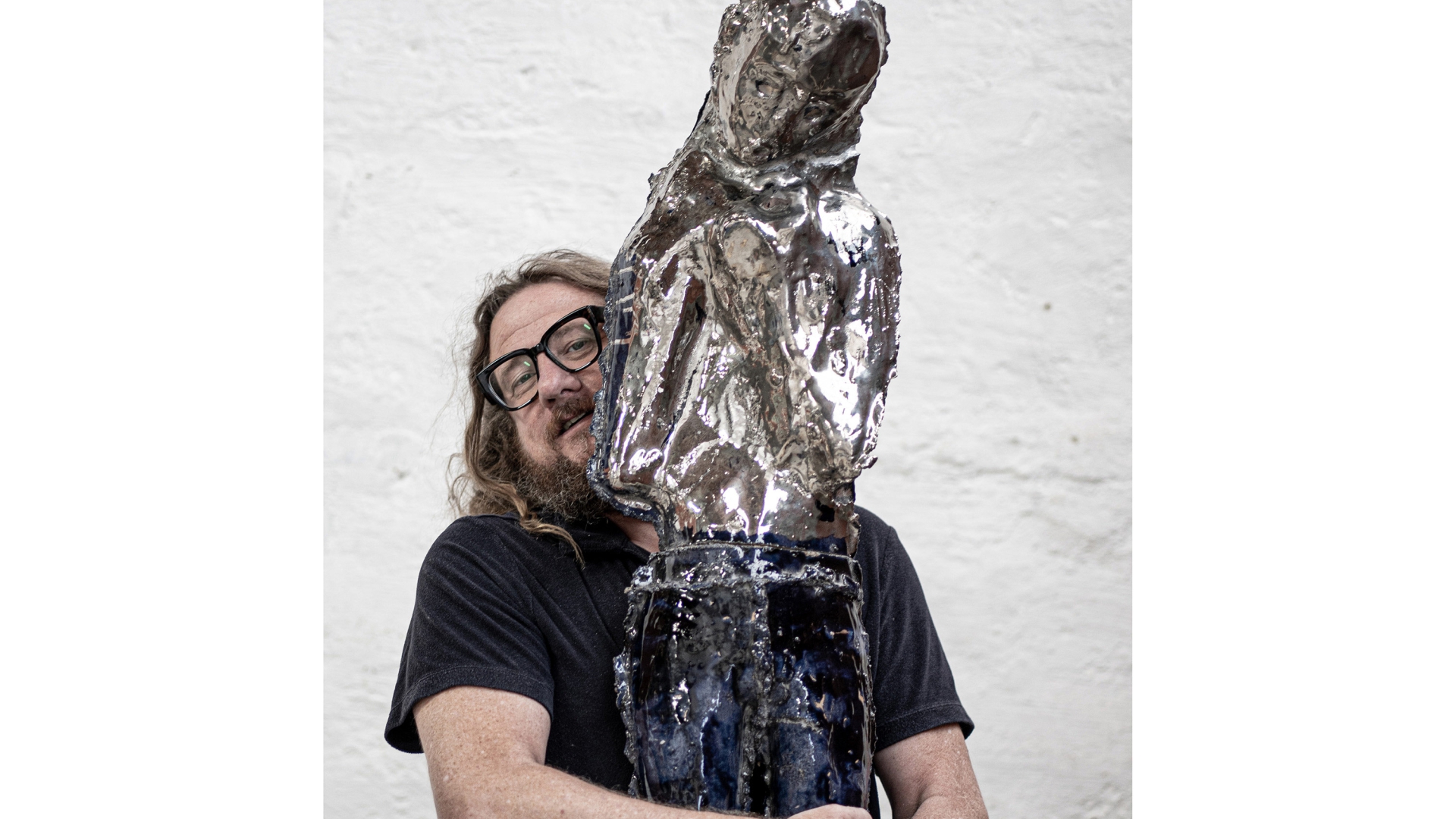 Johan Tahon folds and pierces the translucent membranes of the subconscious mind, the empirical world and that or those who lie beyond our perception. These idols bear a timelessness, they are artefacts beyond time, the tesseract of a people that mean to communicate. The pervasive reach of the inspiration his works have imbued in others, such as Lee Ronaldo of Sonic youth, Belgian Poet Peter Verhelst and Til Lindemann of Rammstein illustrates just how close to some universal essence he has come. The human drive to create or seek greater meaning, living in the works as if an organism seeking to reproduce itself in others. This, echoed too in just how many collections, museums and private institutions his work has found a home in across the globe such as Bonnefantenmuseum Maastricht, The Vatican, Vatican City, MOU (Oudenaarde, Belgium), SZU Fine Arts Museum (Shenzhen, China), Musée Ariana (Geneva, Switzerland) and the Stedelijk Museum (Amsterdam, Netherlands). 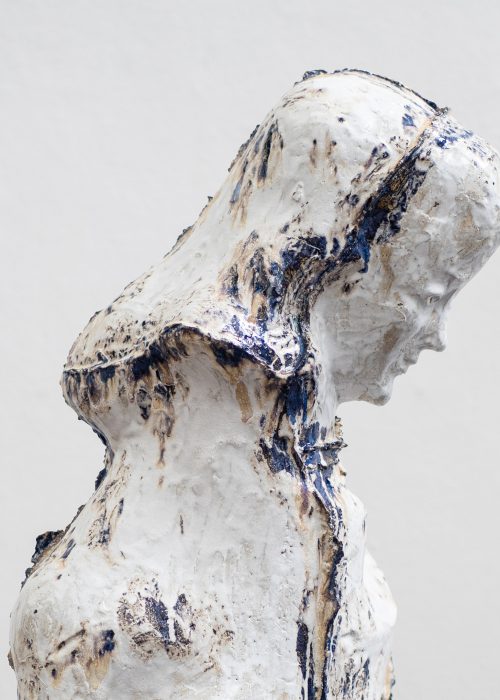