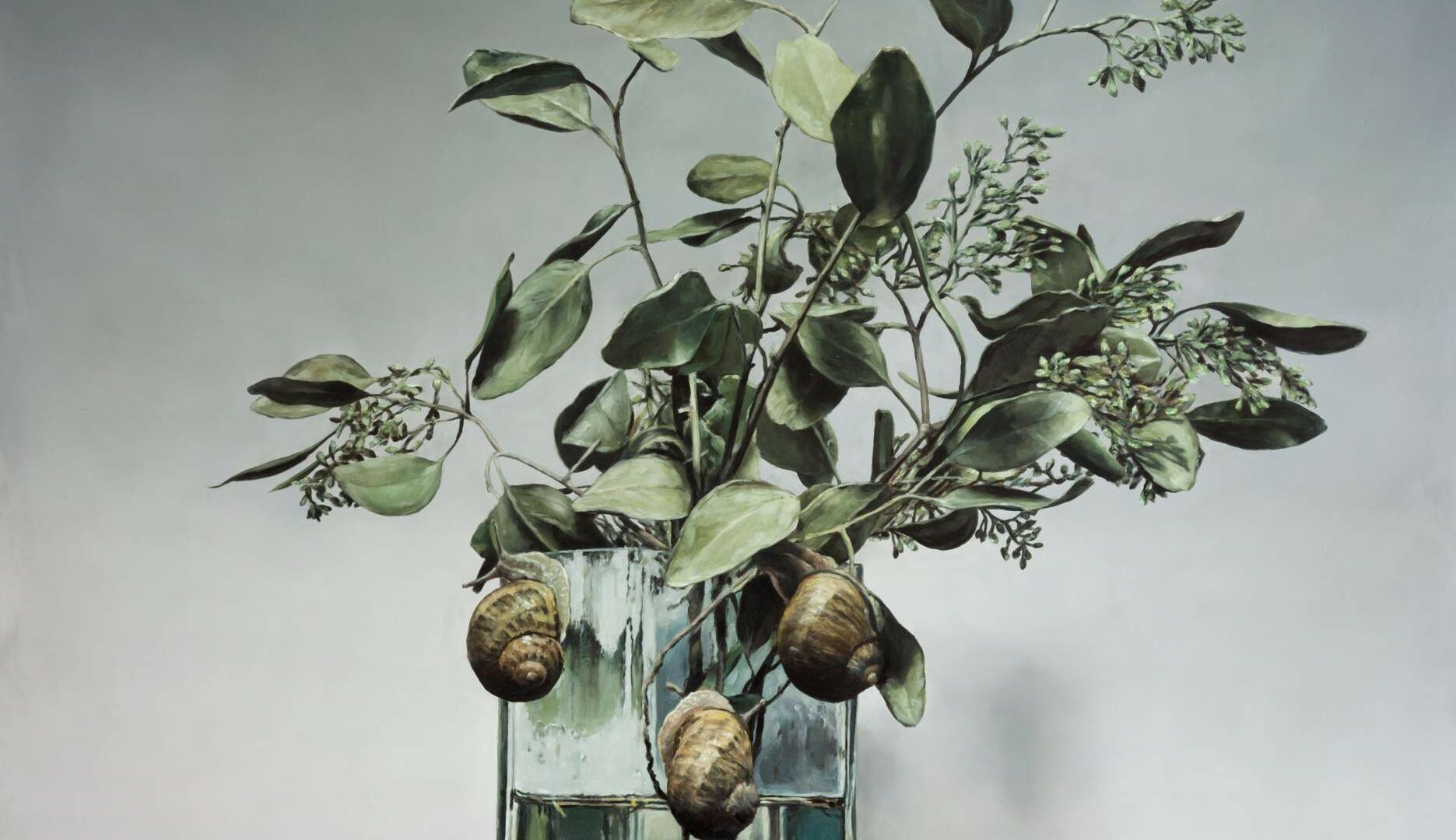 Gerhard Hofland is proud to present Reigns, an exhibition with new paintings by the French artist Damien Cadio (1975, Mont Saint-Aigan, FR). Reigns is the second solo-exhibition by Cadio in the gallery and follows À la Solidarité from 2017.

The paintings of Damien Cadio are as much about their images as they are about painting itself. In the exhibition Reigns the artist follows his desire to paint flowers, through which he retraces historical notions of beauty lost throughout modernism, and questions the idea of the still-life as an obsolete genre.

Starting by making the actual flower pieces in his studio, the French artist photographs his models from various angles even before thinking about what precisely to paint. It is a delicate interplay between the physical reality of the flowers, pure paint on a canvas, and the history and tradition attached to the medium. While the spectator in the end just gets to see a painting, it is only the result of a more elaborate proces that all together elevates the painted flowers beyond notions of narrative, language, and even reality itself.

The flower pieces in Reigns are, therefore, not so much bouquets as they are scenes. Flowers and petals appear almost weightless in contrast to the snails. They seem frozen in time, and are given a certain tension that refers to events that are not caught in the frame of the painting. The paintings are rich and disorientating. A softness is combined with an untraceable threat. The images are full of desire, but also of a poetic sadness, and while they contain stillness, they are also shrouded by a bit of mystery, never revealing what exactly happened in the scene, and why. The way the images are suddenly cut off by the end of the canvas fills them with momentum, while the slowness of the medium itself suspends the spectator’s gaze. They are intense moments that seem to last forever.

Damien Cadio (1975, Mont Saint-Aigan, FR) lives and works in Nantes, France, where he is professor in painting at the Beaux-Arts Nantes. He holds an MA degree in painting from the Beaux-Arts in Paris,  and was previously awarded the Sovereign Art Prize (2007) and the Prix Antoine Marin (2014). In 2017, Cadio’s work was part of the large-scale exhibition project Le Rêve des Formes at Palais de Tokyo in Paris, and works by Cadio are part of many esteemed public and private collections worldwide. 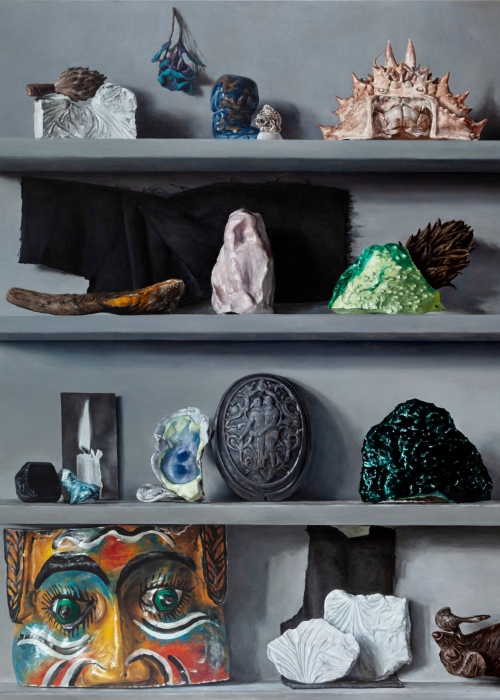